The song was inspired by a young Tamil Nadu based skateboarder named Kamali who we previously featured on Thamarai. 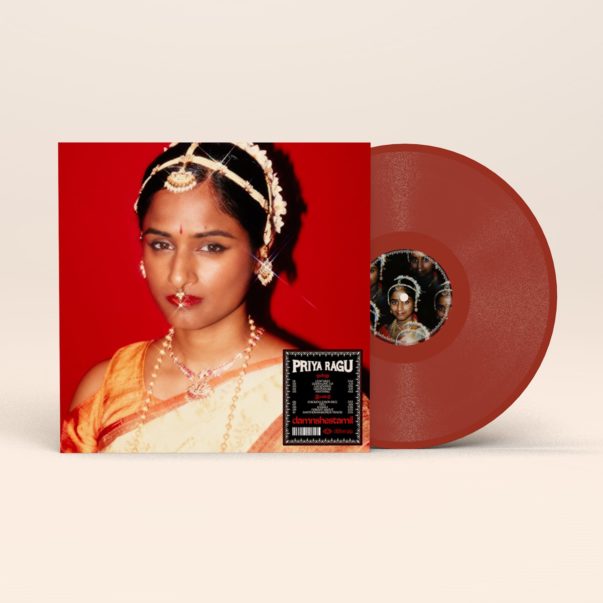 Priya also announced that her debut mixtape ‘damnshestamil’ which she created with her brother and music producer Japhna Gold will be out on 3rd September.

‘Dam She’s Tamil’ is 10 track mixtape which includes ‘Kamali’ and her previous singles ‘Good Love 2.0’, ‘Chicken Lemon Rice’, ‘Forgot About’. The singles to look forward to include Leaf High, Lockdown, Lighthouse, Anything, Deli and Santhosam. 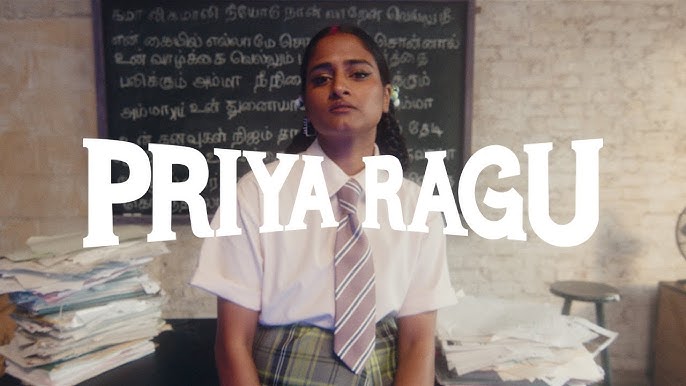 Priya Ragu took to social media to share the story behind her latest single Kamali.

In 2019, someone sent me the link of the short movie, ‘Kamali’ and wrote: you have to make a music video with her. The movie is about a seven year old Kamali, the only female skater in Mahabalipuram in India, who goes against the grain and takes ownership of her life with the support of her mother.

I was so moved and inspired by her story and sent it right away to Japhna and told him to watch it. A day later he called me up saying how he wrote this song with tears in his eyes. Kamali. In so many ways I could relate to this little girl. Growing up, we look at the world with curiosity and envision infinite possibilities without any limitation. For a lot of us, these possibilities and dreams get blurry by the way the roles of men and women are dealt out. It is culturally rooted in ancient traditions where we are only good enough to become wives & mothers… Where our life’s purpose is to fullfill our duties of raising our children and taking care of the household. This still exists!

I want to speak to all the Kamalis in the world to think bigger than that, to look further than that. If we can birth life, imagine what we can create if we are fully off the leash?! With this song I want to be another crack in the cycle, so that one day we can fully break it together.