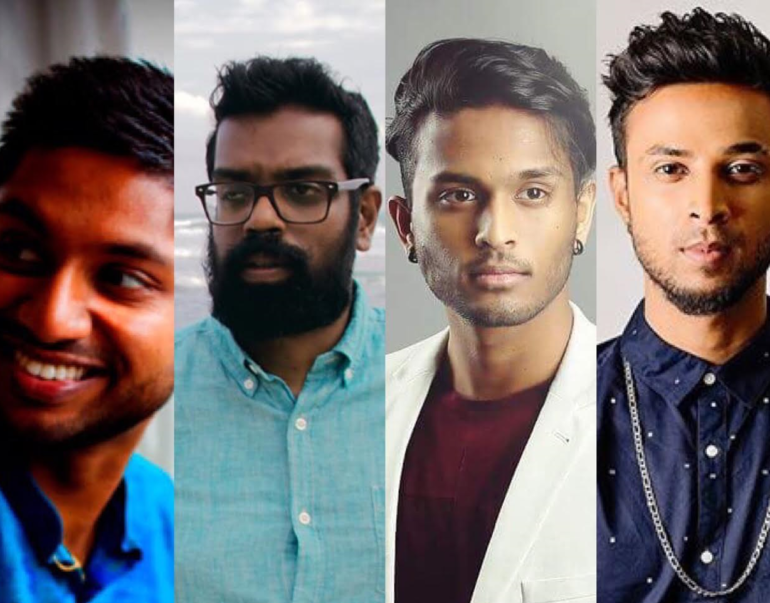 Where do you go to find the hottest Tamil talent? It seems Chennai, South India’s entertainment capital isn’t the only place! British Tamils are in demand internationally and the UK is churning out talent by the bucketload!

If you are in Australia, here are few Brits heading your way in March & April! 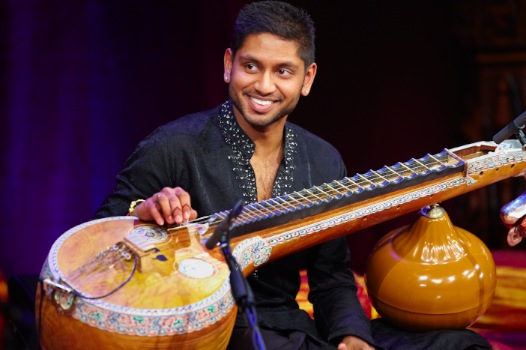 Hari Sivanesan, is one of the UK’s most acclaimed Veena Artists. Let different genres of Indian and Sri Lankan music take you city by city on a journey from Chennai to Jaffna. In this concert he traverses place and time to include Vedic Chants from Hindu texts, c100BC, through 6th Century Mann Temple music, South Indian Carnatic, Ghazals, The Raj, recent Folk Music, and contemporary Bollywood. 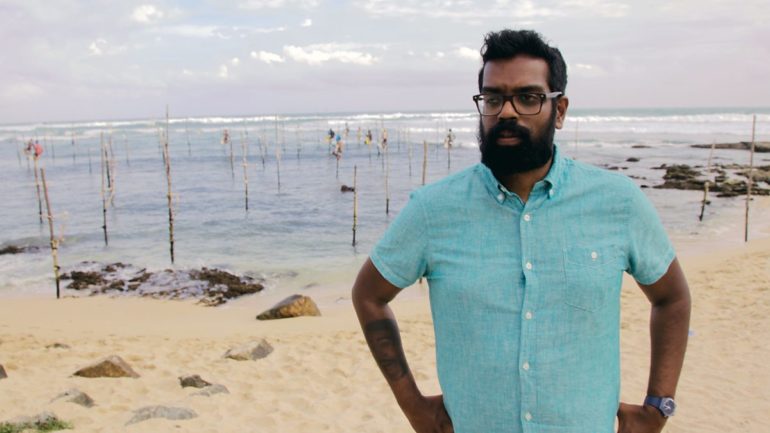 British standup comedian & television personality Romesh Ranganathan is heading to Australia for the first time with his current show exploring the rationality of his worldview. ‘Irrational’ will see Romesh examine the issues close to his heart, and explains why everybody else is wrong about them.

Since quitting his career as a maths teacher five years ago, Romesh Ranganathan has gone onto make a real name for himself. The last few years have been incredible for him with the success of his sellout UK tour and the second television series of Asian Provocateur. 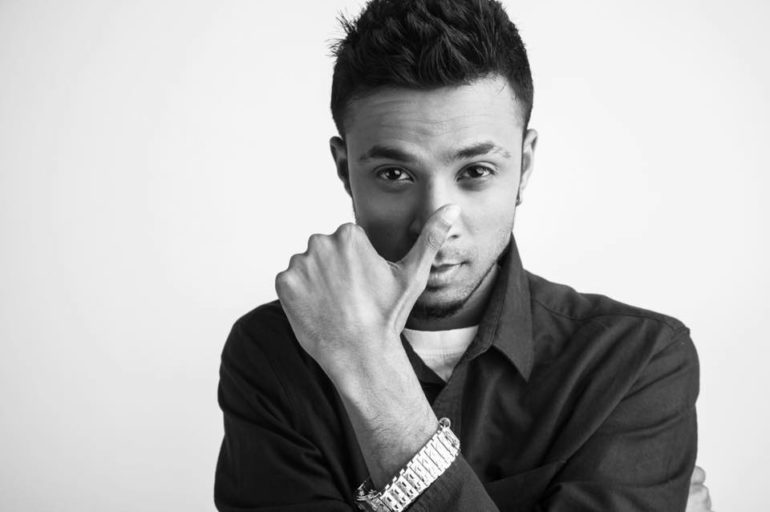 Icons of the emerging independent Tamil Music scene, Sai & Teejay have built an international following from the success of their music videos, eps & albums.

Following the gig in Melbourne, the artists are heading to Singapore & Malaysia. The events will be at night clubs, strictly for 18s & over.