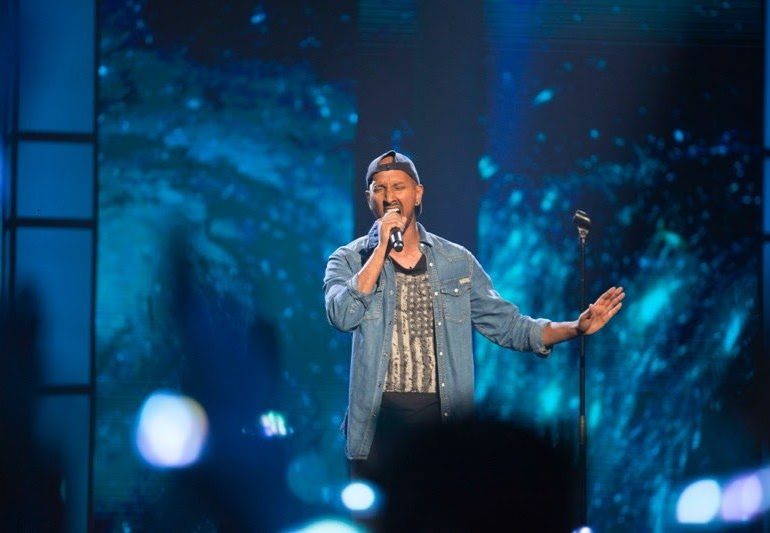 A big congratulations to Veeraj Lutchman. The Tamil Londoner has made it to the second stage of the BBC’s brand-new talent show “Let it Shine”, securing 16 stars out of 20 from the judges Gary Barlow, Danni Minogue, Martin Kemp and Amber Riley during the audition stage. 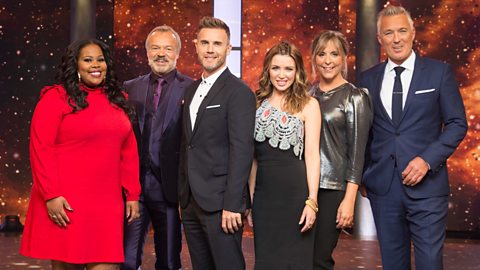 37-year-old singer, song-writer and musician Veeraj first came onto our radar last year, after which we invited him to perform a set at the inaugural “Jaffna Food & Music Festival” in London.

Headed by Gary Barlow, “Let it Shine” is searching for five young men to take part In a new “Take That” Westend musical. The competition will take part in three stages – in the first, the acts will audition as solo artists; in the second, they’ll be performing in groups; and in the third, they’ll face the all-important live shows. 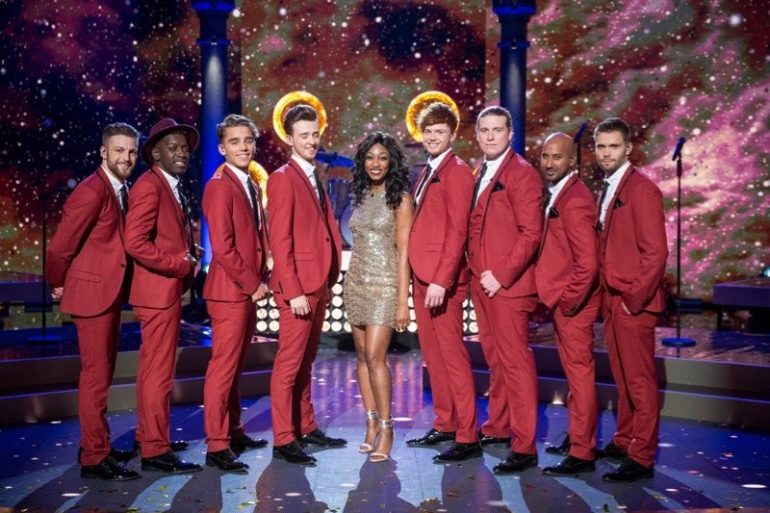