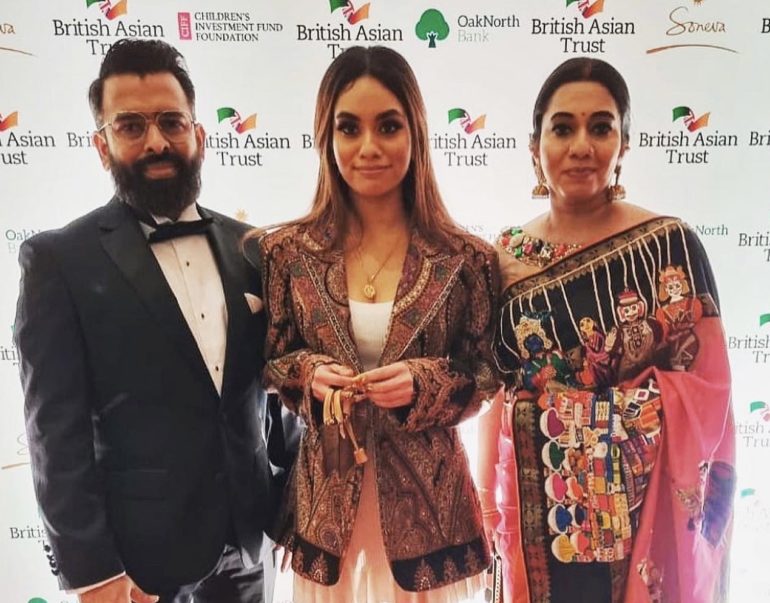 It looks like Independent Tamil artist Dhee (Enjoy Enjaami and Rowdy Baby fame) and Kollywood music producer Santhosh Narayanan are making the most of their time in London. 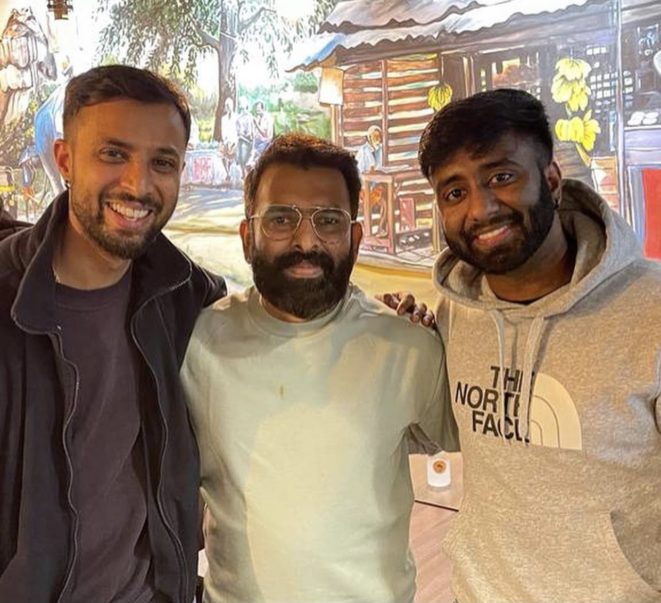 Aswell as setting up a studio in London (Docklands) for their upcoming music productions, the pair have been spotted networking with UK based Tamil independent artists at Trinco Bay, a popular Tamil restaurant in West London. 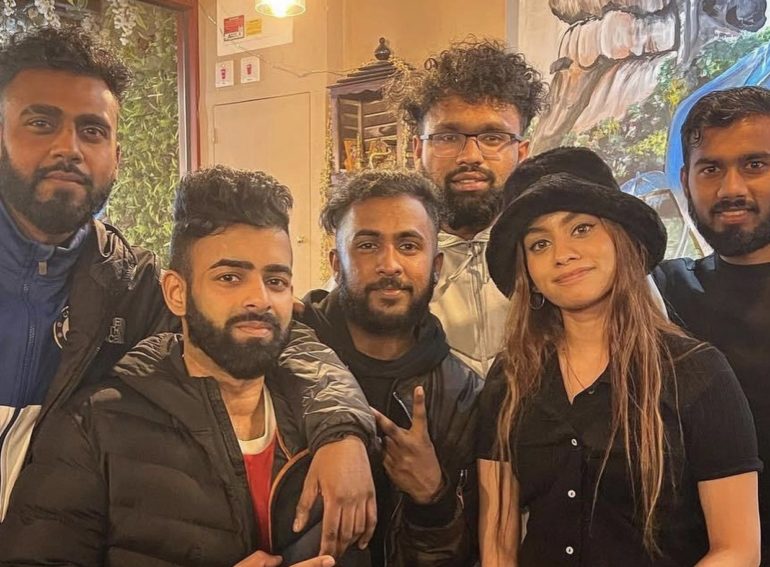 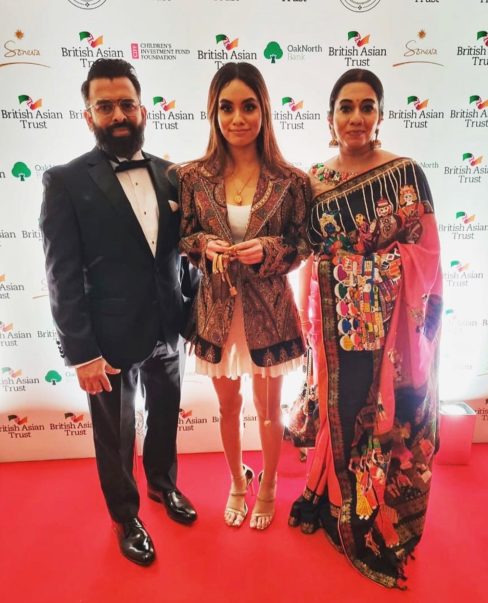 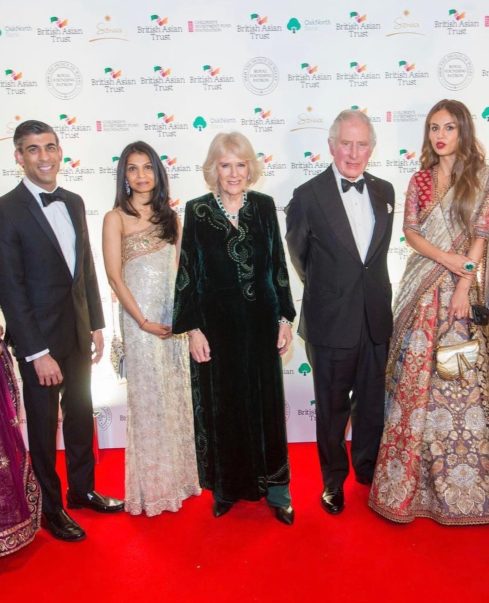 Guests included the who’s who of the British asian community, including film maker Gurinder Chadha, music producer Naughty Boy and Rishi Sunak, Chancellor of the Exchequer. His Highness, The Prince of Wales, Royal Founding Patron of the British Asian Trust , was accompanied by Her Royal Highness, The Duchess of Cornwall. 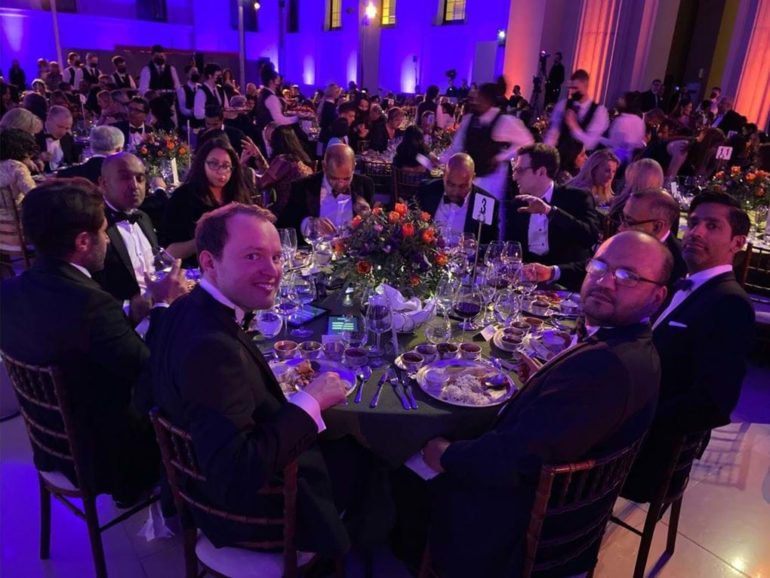 The event celebrates the organisation’s many accomplishments over the past year and helps raise funds to support COVID-19 recovery across South Asia. 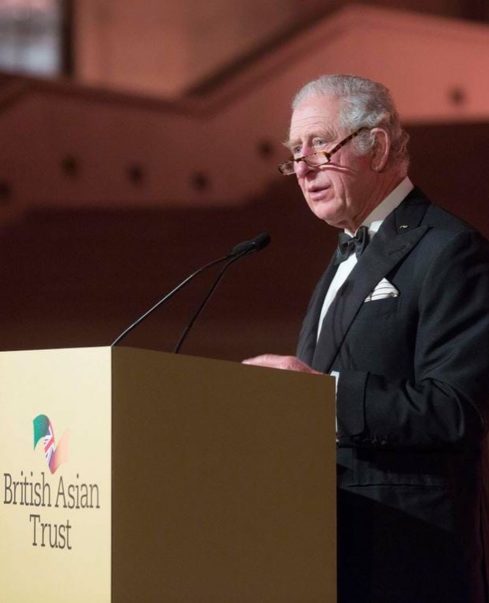