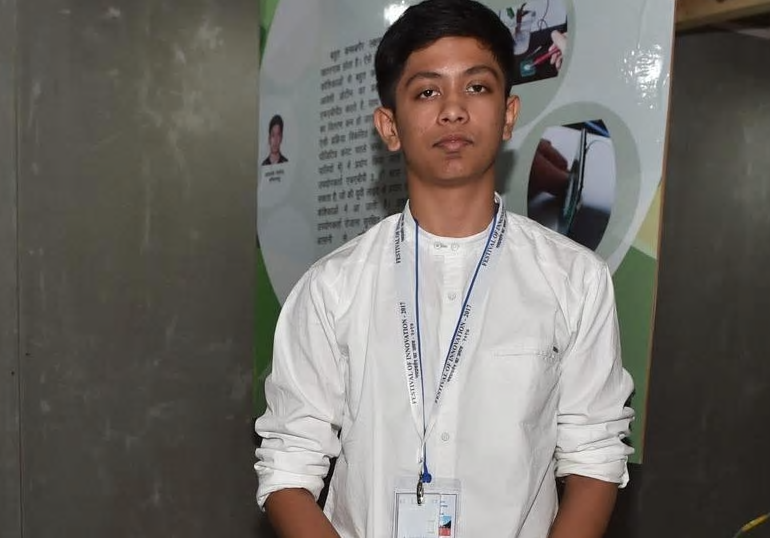 Akash Manoj, a teenager from the South Indian state of Tamil Nadu has developed a technique to detect so-called “silent” heart attacks.

A teenager has developed a technique to detect so-called “silent” heart attacks.

Akash Manoj, who is thought to be 15 or 16 years old, is a student in Tamil Nadu and discovered a method of analysing a specific protein in the blood that can determine if a patient is at risk.

The schoolboy said he was inspired after his grandfather suffered a heart attack and it is thought the advance could save many lives.

“Silent heart attacks are extremely deadly and alarmingly common these days. In these cases, almost no symptoms are evident and thus people look so healthy to us,” Akash told the India Times.

“My grandfather also looked healthy but one day he collapsed following a sudden heart attack.”

The technique involves analysing the presence of a protein, FABP3, in the blood, without puncturing the skin.

As FAB3 has a negative charge it attracts to positive charges, a property Akash utilised in the detection process.

UV light is passed through the skin and a sensor detects the amount of protein present.

Akash has been honoured for his discovery and has been invited to partake in the “Innovation Scholars In-Residence Programme”.