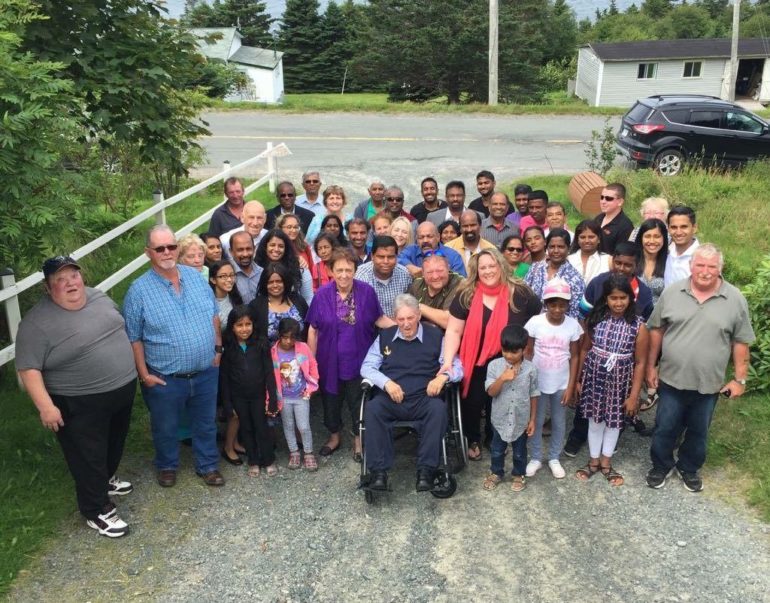 Today Canada’s Tamil community mourn the passing of a hero.

After 13 days on a cargo ship, the refugees were abandoned in two lifeboats in the Atlantic Ocean. Without food or water they remained on the lifeboats for a further three days.

Their lifeboats were eventually spotted by Captain Augustus, who called in the Navy, dumped his catch and that of two other fishing boats, and brought the refugees safely to shore of Canada’s Newfoundland.

Captain Augustus Dalton passed away on the 15th January 2018, aged 87.

“I am devastated at the passing of Captain Augustus Dalton, who died peacefully in his sleep at the age of 87 (September 15, 1930 to January 15, 2018) in St John’s, Newfoundland. He was my living hero.

A simple man, whose selfless dead on that fateful day on August 11, 1986, saved 155 Tamil men, women and children who were afloat the Atlantic Ocean. He found two lifeboat full of refugees floating on the Atlantic. He called in the Navy, dumped his catch and that of two other fishing boats, and brought in the refugees. He fed them by emptying his canteen. 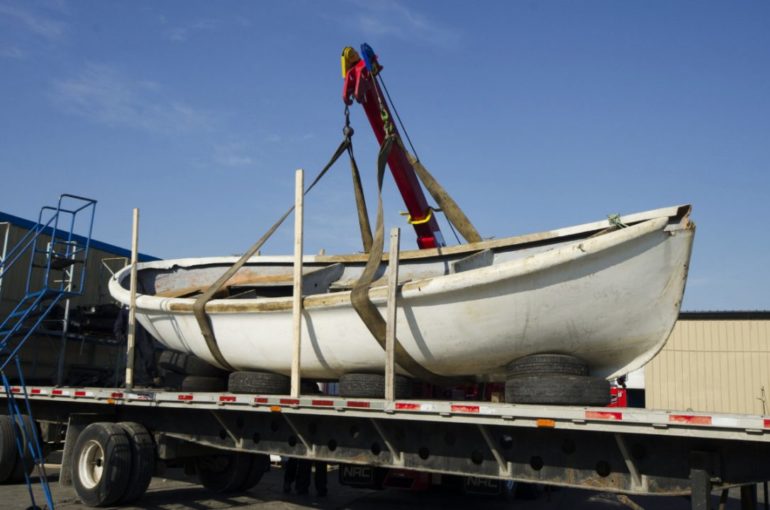 He went on with his life, until 25 years later, we were able to meet him for the first time, and honour him in a simple way. After years of trying, he received a letter from the Governor General on January 2, 2018, informing him that he would be receiving a Meritorious Service Medal. That was the last time I spoke to him. He was a stellar example of how one person can change the world. With his deed, he helped 155 families take shape in Canada, and helped the Tamil community in ways that no one ever has.

Captain, you have earned your sleep – you have been my hero all my life, and today, my heart is broken, and my children are crying wanting to see you one last time. We love you, and are forever in debt to you and to your family.”