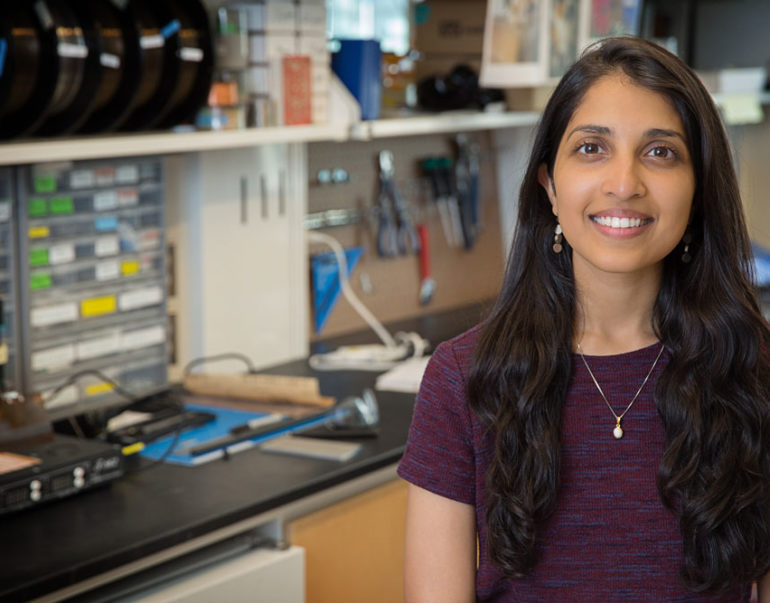 Today Forbes published their “30 under 30” lists, one for Europe & another for North America, featuring 1200 young stars under 30-years-old from 20 industries.

From art & culture to science & entrepreneurship, the annual lists for Europe & North America are decided by experts and overwhelmingly successful individuals.

Here are the influential Tamils from the 2018 list. Congratulations to them all. 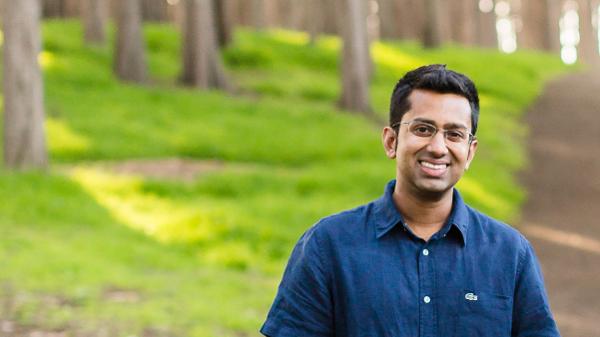 Using the iPad’s built-in camera and computer vision algorithms, Siddarth Satish has developed an FDA-cleared app to monitor blood loss in the OR. It’s been used for thousands of patients to make childbirth safer. The company has raised $24.6 million. 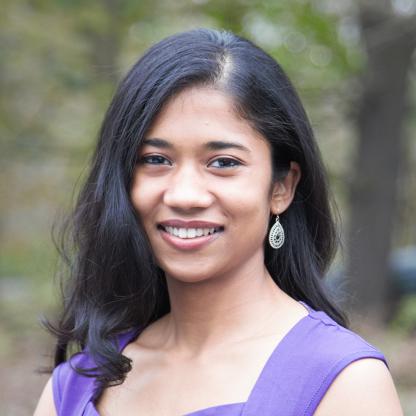 Akshaya Shanmugam developed software for smokers who want to quit. Wearable devices to sense the smoker’s movements and predict a likely relapse. A notification tells them not to light up. Lumme has raised $1.7 million in non-dilutive funding. 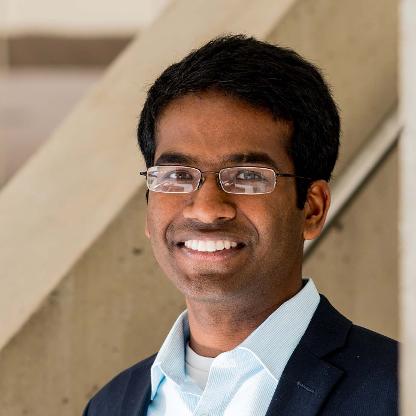 Manthiram’s research is focused on providing farmers with fertilizer by manufacturing it out of thin air ‘literally’ by using air, water and solar power. Manthiram is also working to mitigate climate change by turning carbon dioxide into fuel and creating polymers that can capture carbon dioxide from the atmosphere 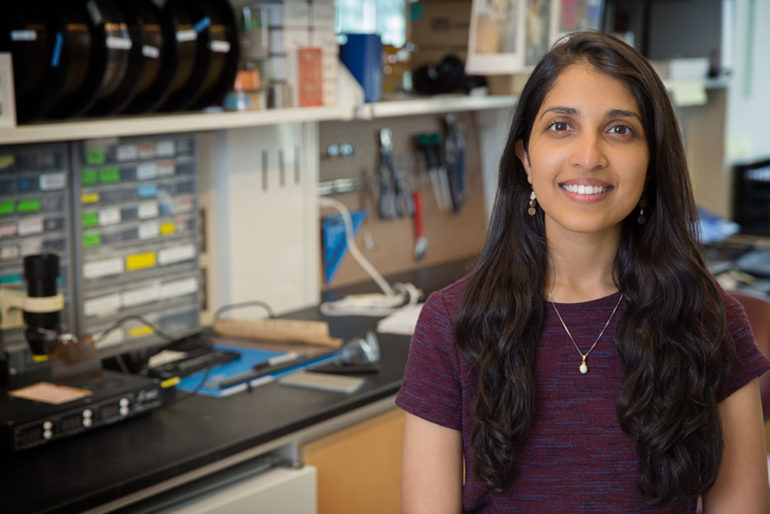 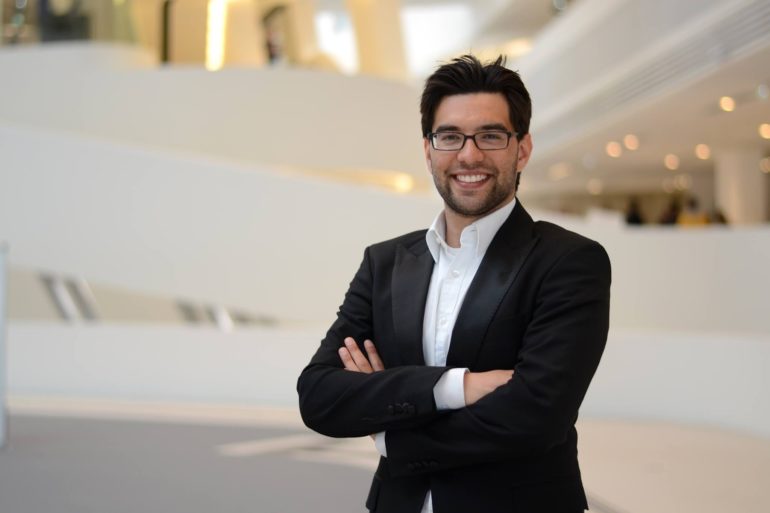 Logeswaran is one of Germany’s strong voices for a unified Europe. He has mobilized tens of thousands to rally in European city streets to combat nationalistic, protectionist policies. He is helping develop “A New Concept for Europe” as a member of the World Economic Forum’s Young Policy Group. 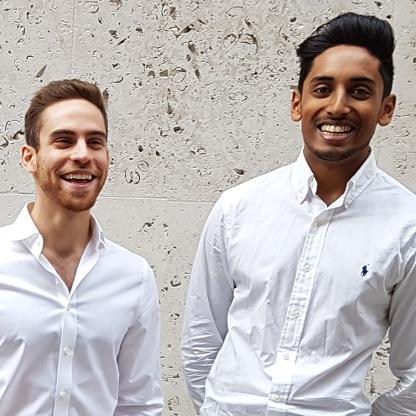 Up Learn deploys neuroscience-informed artificial intelligence to determine students’ strengths and weaknesses to construct personalised learning experiences. In addition to guranteeing A*/A, the company works with charities to give a course free to a child in need for every course sold.