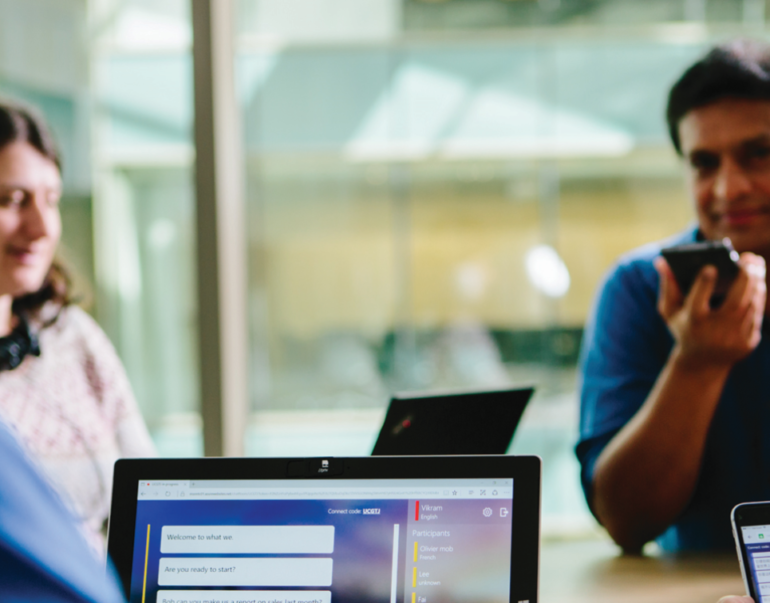 One of the longest-surviving classical languages in the world, Tamil is spoken by over 70 million native speakers within the Indian subcontinent and across the globe. Tamil is an official language in Tamil Nadu, Puducherry, Sri Lanka, and Singapore, and is also prevalent in Malaysia. Microsoft are excited to announce that Microsoft Translator now supports Tamil Translation along with over 60 languages worldwide.

If you are a Tamil speaker and have the Microsoft Translator app installed on your phone, you can listen to people speaking in their language and see the translated text in Tamil on your phone. If you need to get directions, order food at a restaurant, or greet people, you can use the built-in Phrasebook feature. You can even take photos of restaurant menus, signs, brochures or any text and see its translation in Tamil.

With the Microsoft Translator app, you can also translate text on other apps on your Android smartphone, all you have to do is highlight the text to get it translated to your preferred language.

For developers, native translation support with the Microsoft Translator text API gives them the opportunity to market solutions for various sectors such education, retail, manufacturing, and government services.