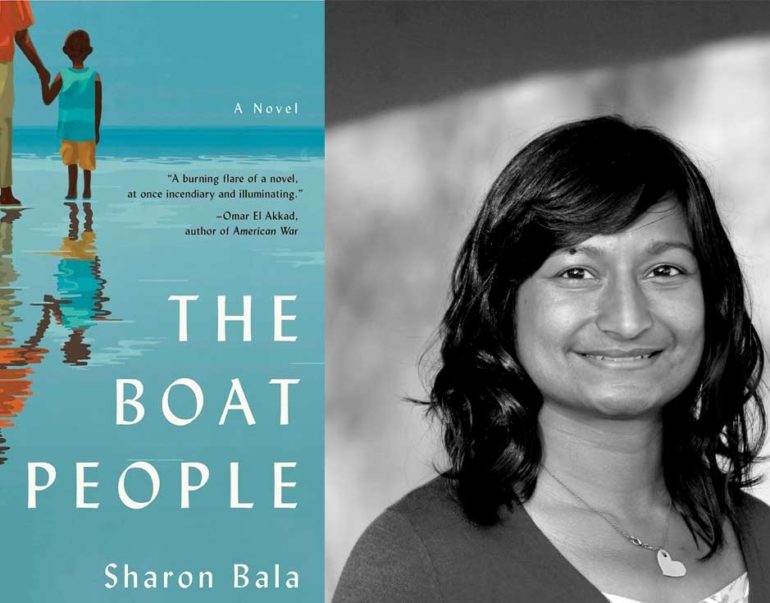 The Harper Lee Prize is awarded annually to a published work of fiction that best illuminates the role of lawyers in society and their power to effect change.

Canadian Tamil writer Sharon Bala picks up the 2019 prize for her debut novel. “The Boat People is a spellbinding and timely novel that provokes a deeply compassionate lens through which to view the current refugee crisis,” according to Doubleday, the publisher.

The Boat People follows the story of Mahindan and other Sri Lankan refugees who escaped a civil war in their country only to arrive on Vancouver Island’s shores to face accusations of terrorism and the threat of deportation. Mahindan’s lawyer, Priya, a second-generation Sri Lankan Canadian, and Grace, a third-generation Japanese Canadian adjudicator, also feature prominently in the story