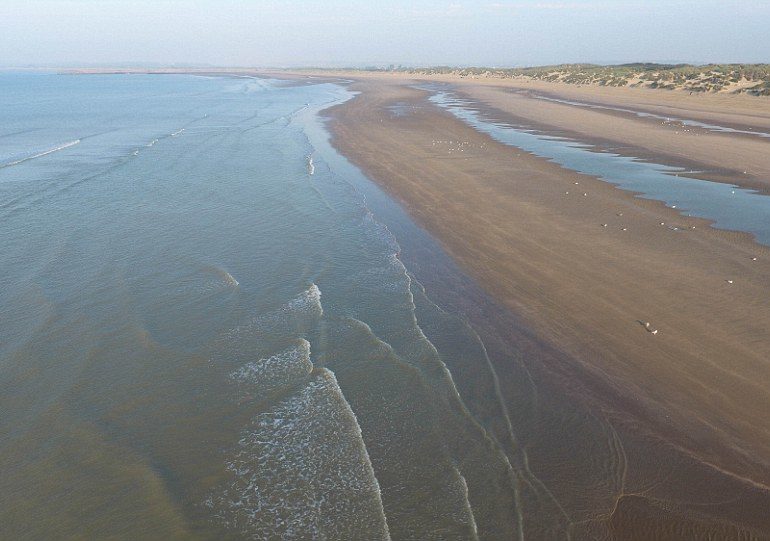 6 Tamil men have died in two tragedies on British coastline.

In less than a week there have been 12 deaths on Britain’s beaches. 6 of those who died are Tamil men, from two separate tragedies, visiting the coast to enjoy the recent warm weather.

Saturday 20th August 2016 (via Bournemouth echo)
37-year-old Katheeswaran died after getting into difficulty in the sea at Sandbanks, a busy beach in Poole, South of England. 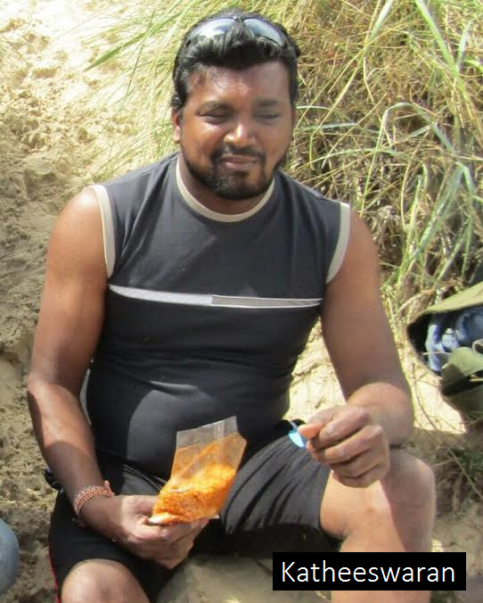 A spokesperson for Dorset Police said: “At 3.37pm police received a call from the RNLI at Sandbanks beach requesting assistance. It was reported that a male was seen having difficulties in the rip current outside the safe-swin area. Lifeguards recovered him from the water and performed CPR. Air Ambulance and Paramedics attended. However he was sadly pronounced dead at the scene.”

Katheeswaran was visiting the beach with a coach party of family and friends. He leaves behind a young family. Members of the Tamil community have setup a Justgiving fundraising page to help towards the funeral costs. https://www.justgiving.com/crowdfunding/katheeswaran

Five young Tamil men from London have died after drowning in the water at Camber Sands in East Sussex, south of England.

Nitharsan Ravi, 22, Inthushan Sriskantharasa, 23, Kobi Nathan, 22, Kenigan Nathan, 19, and Kurushanth Srithavarajah, 27, were cut off by the tide. The five best friends – including two brothers were on a day trip, playing football on an offshore sand bar. The strong tide stopped them swimming back to land. They drowned after being dragged away by a vicious rip tide on the hottest day of the year. 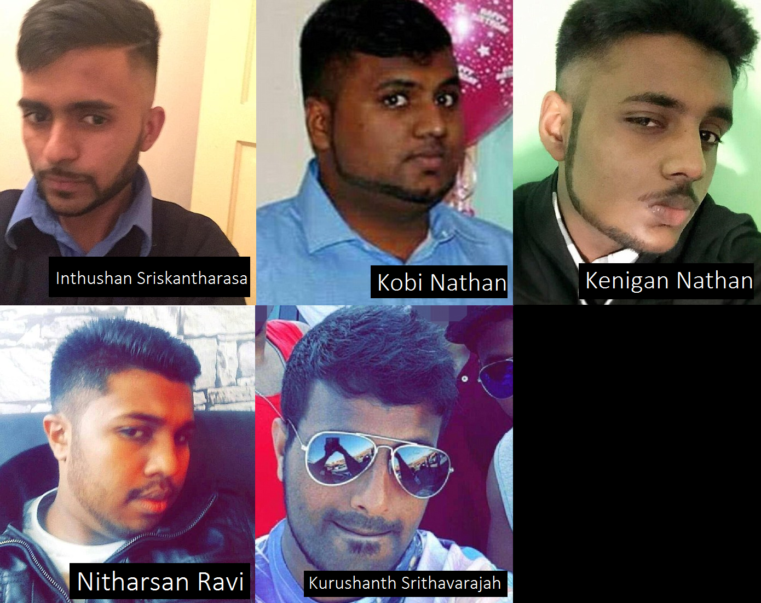 Ajirthan Ravi said his brother Nitharsan had known the other four since they were five years old.

He said: ‘My brother could swim just like the rest of them could but because of the strong tide it wore them off easily. They drowned because of a lack of stamina from the tidal effect. A lifeguard could have saved their lives’.

‘But all five of them got into difficulty and sadly died. Kurushanth was brought out dead first but my brother Nitharsan and Kobi were brought out afterwards.

‘They both had a pulse for 15 minutes while paramedics tried to save them.

‘Ken and Indu then came out at 8pm because they were underneath the water and the emergency services didn’t know they were there.

‘They got stuck under the water, their legs were sucked in like quicksand. Their legs got caught.’

Three victims were pulled from the sea off the East Sussex beach yesterday afternoon and emergency services tried and failed to revive them in front of thousands of horrified holidaymakers. Two more bodies – also wearing shorts and T-shirts – were found washed up by a walker as the tide went out last night.

Our deepest condolences to the family and friends of those who have lost loved ones in these unfortunate tragedies. We ask those visiting the coast this August bank holiday weekend & remaining summer holiday to read the signs and stay safe. We end this article with a video about rip currents and what to do if you get caught in one.