The Bicycle Revolution – Battle Of Jaffna by Kiran Kreer, a Malaysian documentary photographer

It has been part of the Tamil culture in Jaffna for over a 100 years. It was used for urban logistics, commercial transportation, daily commute and a livelihood during the Battle Of Jaffna, in Sri Lanka. With the blockade of fuel and supplies during the civil war, the bicycles became the only mode of transportation, to survive with what little they had, a hundred miles of riding each day. Today it has become a symbol of their strength, preservation and culture, a revolution of humanity. It is the bicycle revolution of Jaffna. 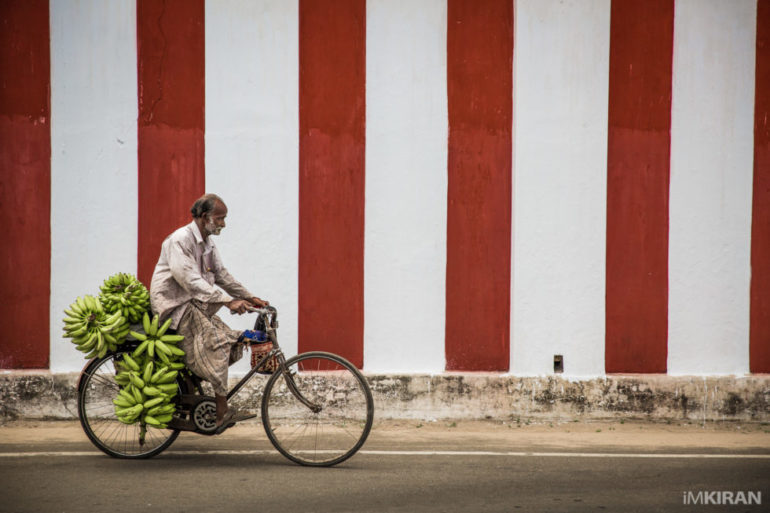 This photo series aims to showcase and recognise their heritage, the value of a simple creation and the preservation of the people of Jaffna. It’s a showcase of life, the ruins of battles, the past and the present of humanity. It’s a symbol of power, a connection to society, an awareness of humanity itself. The bicycles became an important part of survival for the Tamils, when fuel and petrol was blocked into Jaffna. It became the only means of transportation, means to carry water and food, supplies, commercial goods, medical aid, getting to work and for parents riding their kids to school. Teachers used it, doctors needed it and even the police moved with it. Today the bicycle is part of every family in Jaffna, as something belonging to the past and representing the present. 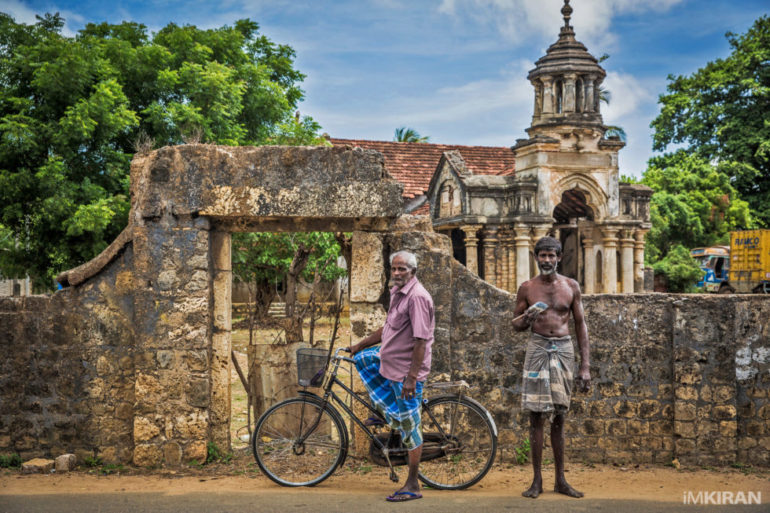 The Jaffna Palace ruins refer to the remains of the Royal Palace of Jaffna, Nallur Cross Rd.

The civil war in Jaffna lasted for over 20 years, which finally ended in 2006, a war of social discrimination, race and creed between the Sri Lankan government and the rebels Tamil Tigers. The famous Battle of Jaffna in 1995 and 2006 took thousands of lives and displaced many. Hundreds and thousands left Sri Lanka, as refugees to foreign soils, some never to come back to their home land. 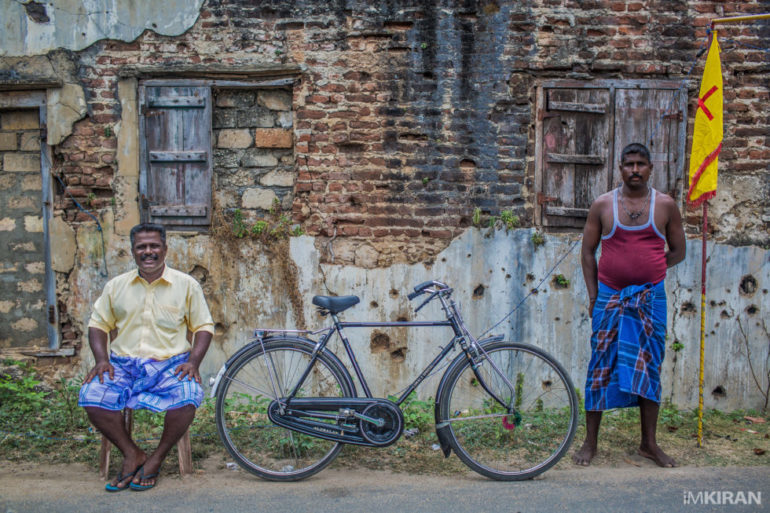 A homes covered with bullet marks at Beach Rd, Jaffna

Most Sri Lankan Tamils are Hindus. The city is home to number of educational institutions established during the colonial and post-colonial period. It is home to the popular Jaffna library that was burnt down by Sinhalese extremists. Many homes destroyed during the war still stand as abandoned buildings, semi broken structures and single walls. Visible bullet holes, marks from a war and bombed roofs can still be seen along the streets in Jaffna. The home owners have left the lands never to come back to rebuild or claim it. Today they stand like memories to what had happened here, their fears, their terrors and their salvation. 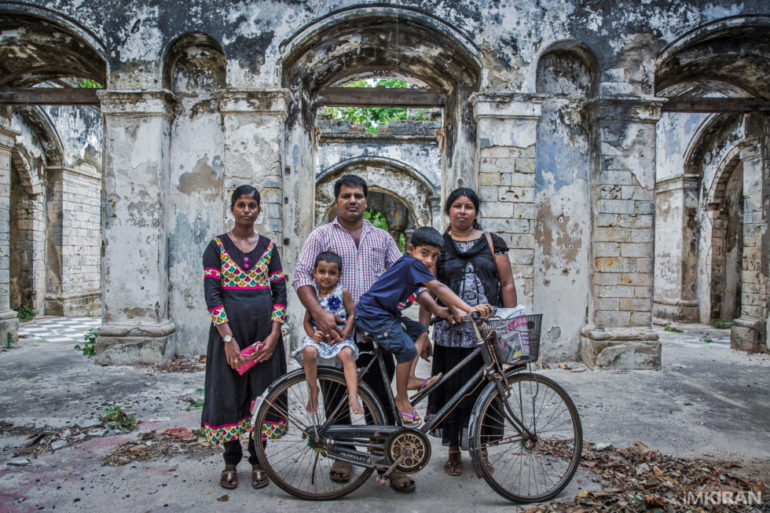 The bombed Dutch Ruins, the Kachcheri in Jaffna, Sri Lanka

Any kind of war is never good for either side, humanity always looses. But each war brings out it’s own history, it’s own spirit of survival and a new path. A revolution of it’s own kind. For Jaffna it was the bicycles. 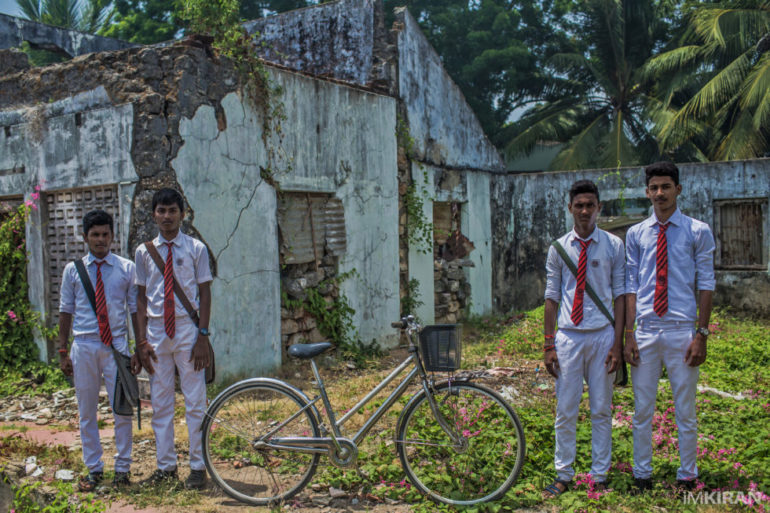 Old house destroyed by the war, at Columbothurai Rd, Jaffna.

It will help us remember to appreciate the small things in life, the simple reasons of a creation which may lead to a revolution. We tend to forget that life will always bring us challenges but only with these hardships we may learn the truth of our path and happiness. For Jaffna the simple bicycle represents their path, their history, a heritage to humanity.