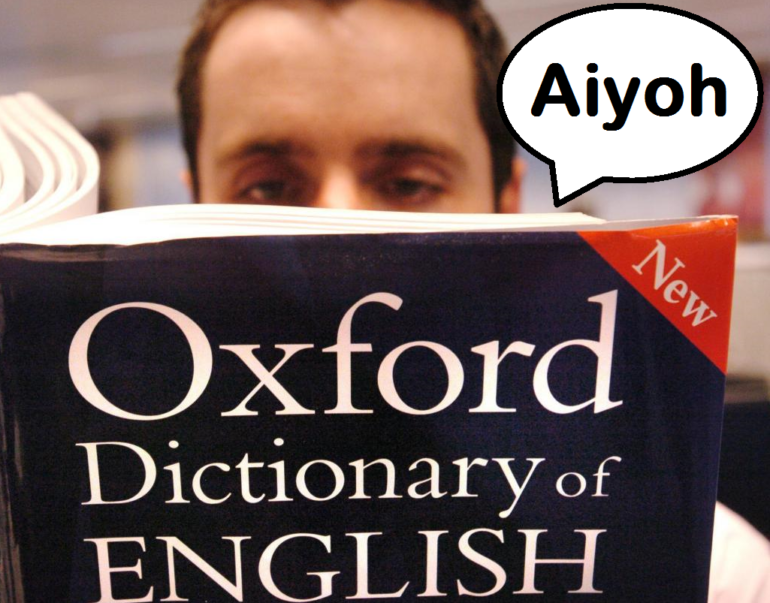 “Aiyoh” is now officially in the Oxford English dictionary

Aiyoh, is now officially in the Oxford English Dictionary (OED)! The September update to OED contains more than 500 new words, phrases, and senses. Interesting additions include splendiferous, YOLO, our favourite Aiyoh and some inappropriate ones!

Popularly used amongst the Tamils and other South Indian & Sri Lankan communities, “Aiyoh” actually originates from China! The word is used to express pain or dismay.

For over a millennia, the Tamils have sailed across the Indian Ocean, trading with the Romans, Arabs, African, Chinese and establishing ports across Thailand, Indonesia, Malaysia and Singapore. The seaports in their native homelands were frequently visited by trade ships from far off nations, most recently by the British, French, Portuguese and Dutch. Through this process words were borrowed and absorbed! 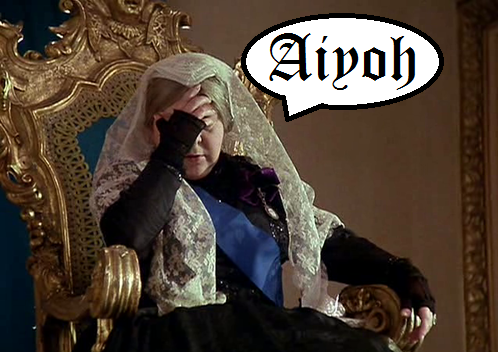 Gregory James, a professor with the language center of Hong Kong University believes that more than 100 words in the Oxford English Dictionary have Tamil origin, and there could be even more. Here are a few popular ones.

Curry – The popular dish of meat, vegetables, etc. cooked in an Indian-style sauce of strong spices.
Origin according to OED: Late 16th century: from the Tamil word kaṟi. 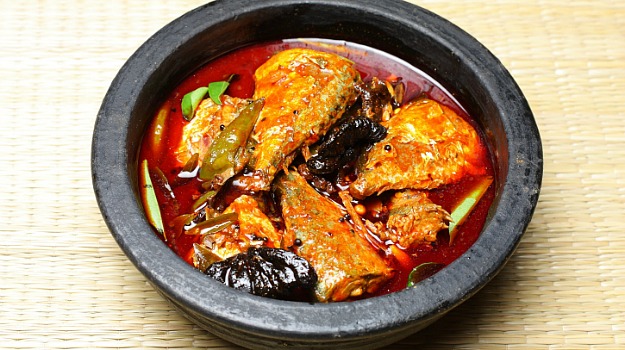 Mango – A fleshy, oval, yellowish-red tropical fruit which is eaten ripe or used green for pickles or chutneys.
Origin according to OED: Late 16th century: from Portuguese manga, from a Dravidian language.
Tamil is a Dravidian language and the Tamil word for mango is manga / maangaai.

Pariah – An outcast.
Origin according to OED: Early 17th century from the Tamil word paṛaiyar, plural of paṛaiyan (hereditary) drummer, from paṛai a drum.

Catamaran – A yacht or other boat with twin hulls in parallel.
Origin according to OED: Early 17th century from the Tamil word kaṭṭumaram, literally tied wood. 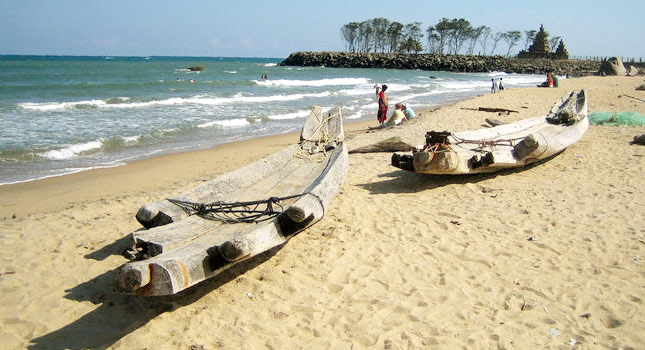 There are also a few words whose origins need clarifying! Our favourite of all these words is Anaconda. 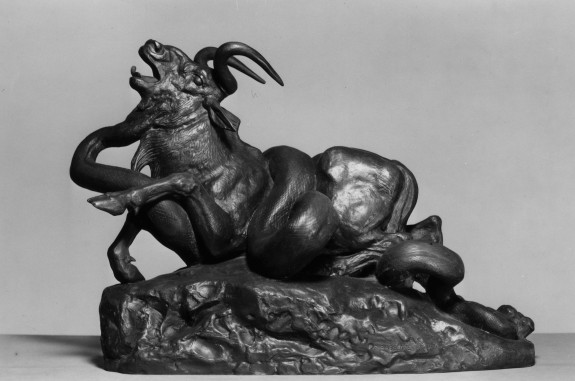 However we prefer this explanation courtesy of Mandrigal – No one is quite sure how the anaconda got its name. The name was first used in English to describe a Ceylonese (Sri Lankan) python (1768) with the suggestion that it is a “Latinisation” of Sinhalese henacandaya for whip snake or more literally lightning-stem. No similar snake name still exists in Sinhalese or Tamil. However another suggestion for the origin of the name that I find most enjoyable is that it represents Tamil anaikkonda which means having killed an elephant. Now that makes more sense.