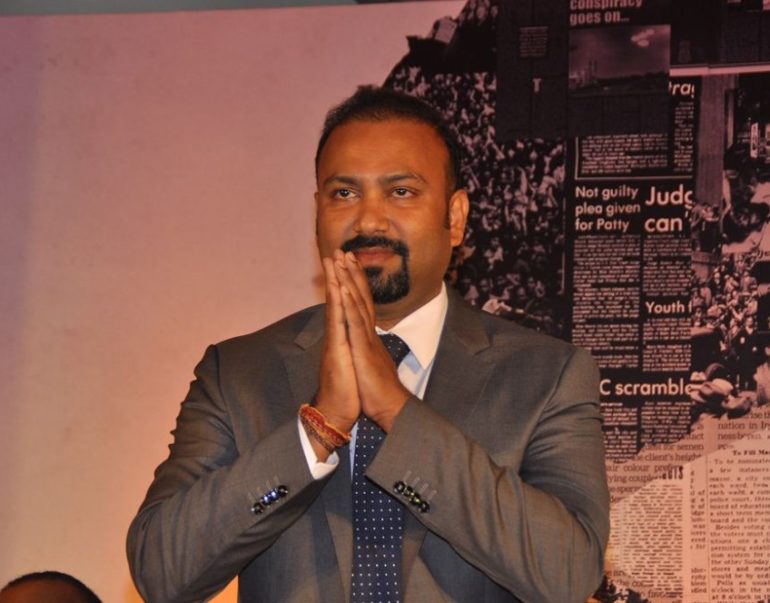 Congratulations to the Tamil owned Lycatel and Lycamobile Group of companies, who are now the proud owners of radio stations across London.

Under the banner of Lyca Media, the four radio stations previously operated by Sunrise Radio were recently acquired from administrators. They include the popular Asian stations, Sunrise Radio 1 (1458AM) & Sunrise Radio 3 / Kismat Radio Limited (1035AM), and local stations Time 107.5FM & Tristar 96.6FM.

It has been reported that the new stations will undergo some major re-branding. The new deal as reported by Biz Asia is estimated to be in the region of £2million.