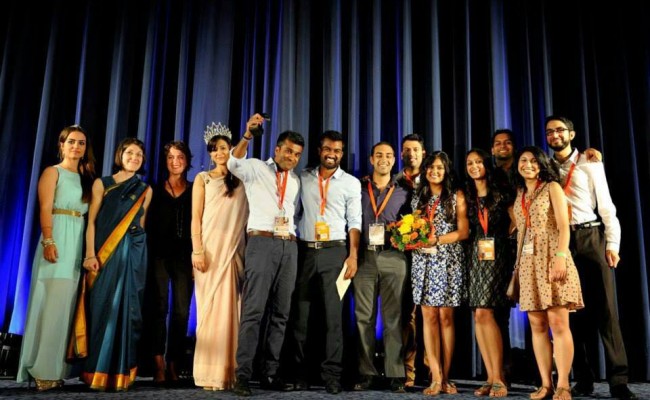 ‘The Rajini Effect,’ directed by two brothers from London, Kuvera & Nelson Sivalingam has won the audience award for best film at the Stuttgart Indian Film Festival in Germany. The British Tamil film-makers who head Barking Mad Productions announced the news today on their social media.

The quirky comedy is about a Japanese guy who wants to become the next big Indian movie superstar. Ever since watching his first Rajini (south Indian movie star) film in Tokyo, at the tender age of 10, there is only one thing Taiho wants to do with his life.

The other winners from the 10th film festival includes ‘Calcutta Taxi’ for best short film, ‘filmistaan’ for best feature film & ‘Salma’ for best documentary. Hansal Mehta picked up the ‘Director’s vision award’ for his film Shahid.