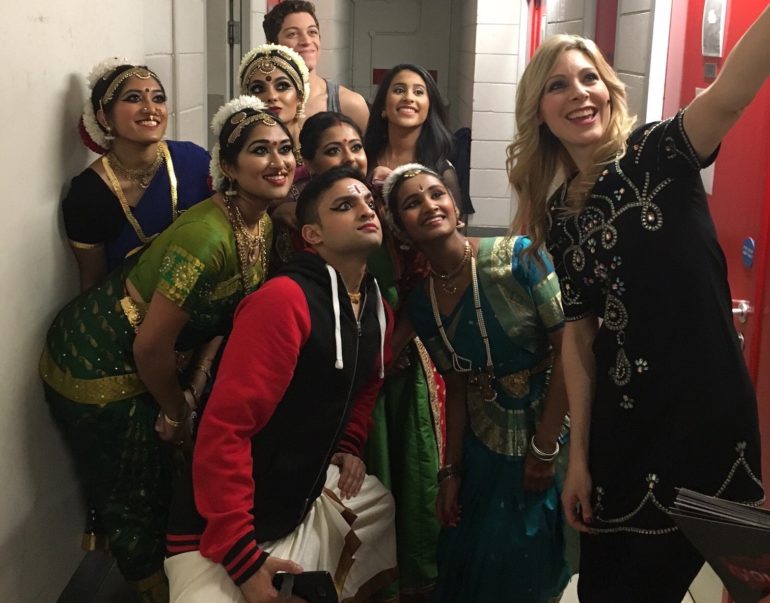 Congratulations to 20-year-old Anjelli Wignakumar from London who last night competed in the “Category Finals” of BBC Young Dancer 2017. 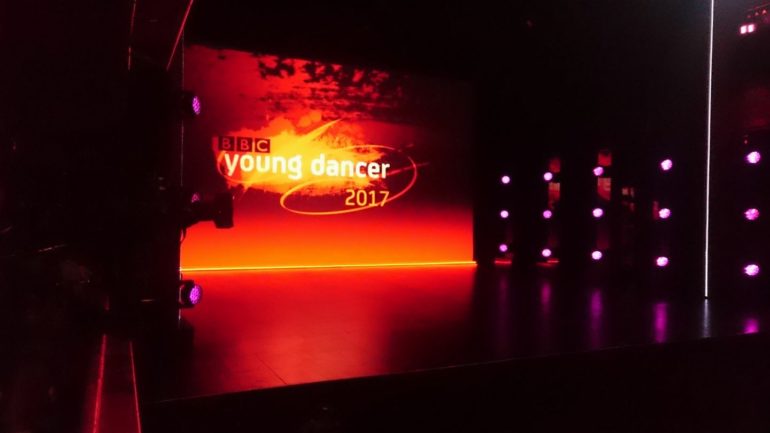 Dancers aged 16-21 from across the UK were selected through two preliminary rounds to compete in four Category Finals: Ballet, Contemporary, South Asian Dance and Street Dance. 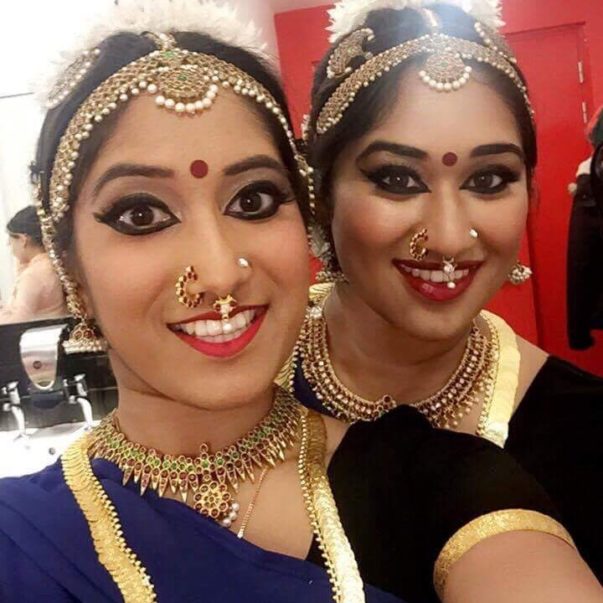 “The experience of participating in the BBC Young Dancer South Asian Finals 2017 was truly very special and one I will always remember as a significant milestone in my dance journey. Competitions in South Asian dance are far and few between, so with the guidance of my guru Smt. Usha Raghavan, I deeply analysed my techniques to try and showcase the beauty and elegance of Bharathanatyam in three, four-minute slots.  At times I did feel disheartened as I was competing against two full-time dancers and two children of established dance gurus, but my close friends and family often lifted me out of these moods and I must credit them dearly. Trying to juggle my medical degree, sports commitments and a job proved slightly tricky at times but the people I have met along the way and the feeling of achievement will always trump the difficulties. Travelling to Birmingham, Newport, finally performing in Media City UK, Manchester and working with the BBC crew and staff members was fantastic; they were very accommodating and understanding of the South Asian approach to fine arts. I took this opportunity to request to perform with live musicians for my duet with Piriyanga Kesavan, as I think promoting budding new artistes is very important and I’m glad to say they delivered a mesmerising accompaniment! Since a very young age, I’ve loved performing and had a strong passion for bharathanatyam so taking part in this competition was a dream come true. I urge young musicians and dancers to continue to showcase their talent and keep the arts alive!”

Anjelli was up against four other competitors in the “South Asian Dance Category” battling it out for a place in the “grand finals” which will take place at the Sadler’s Wells theatre in London on the 22nd April 2017. 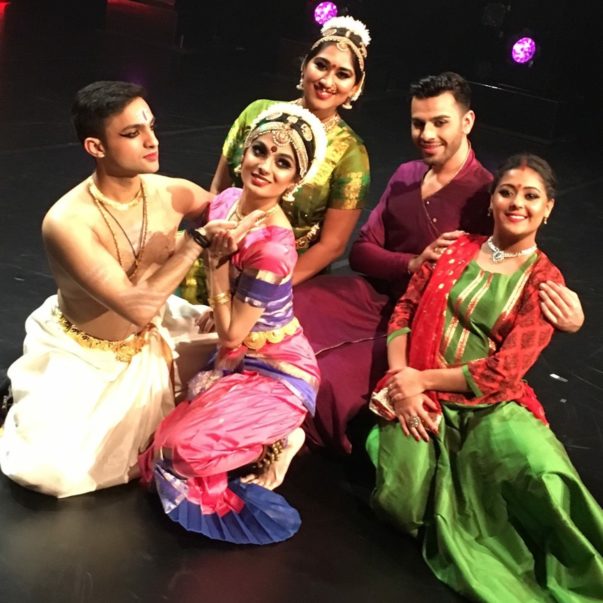 One winner from each category was selected to receive a trophy, £1,000 towards further dance studies and a place in the Grand Final – together with at least one ‘wild card’ from across the Category Finals who impressed the judges with their potential despite not winning their category.

As this is a televised competition, the winners have been kept under wraps. Those eager to find out can watch the Category Finals which will be broadcast on BBC Four throughout March and April.

Congratulations to the talented young Tamils for representing our art on a world stage.