The Tamil rendition of the mesmerising “Lukas Graham’s 7 years” song. Ben Human is on the lead with some eye catching back drops of Cambridge University.

Following the success of last year’s ‘UTET’, Ben Human presents a creative animated Tamil pop song that takes you on a journey. 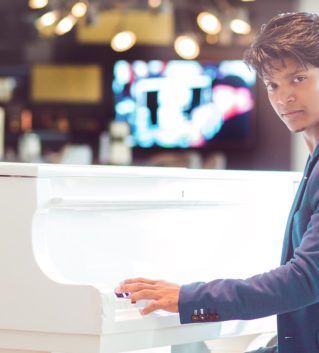