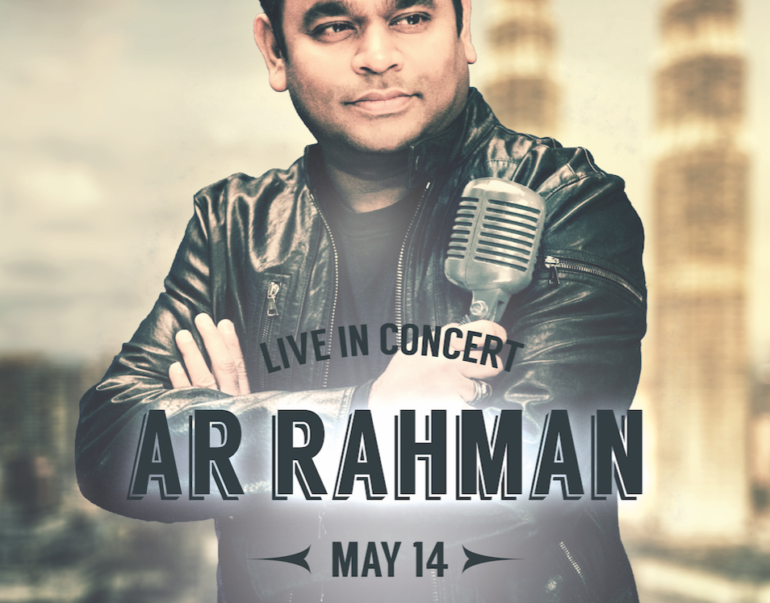 A R Rahman’s upcoming Malaysia concert will be every Tamil music fans dream!

It looks like A R Rahman will do his first full ‪#‎Tamil‬ concert outside of India after a very long time!

Following the success of the ‘Nenje Ezhu’ concerts in Tamil Nadu in early 2016, A R Rahman has agreed to a Tamil concert in Malaysia, home to over 2 million Tamil speakers of Indian heritage. There is also a strong Sri Lankan Tamil presence in Malaysia known locally as the Ceylonese.

In the past, AR Rahman’s international concerts have featured songs sung in Hindi, Tamil, Telugu and other Indian languages. Unfortunately whilst it pleased the hardcore of AR Rahman fans who didn’t mind the different languages in one sitting, it left many others disappointed and put off from attending an AR Rahman concert as they enjoyed listening to the maestro works in their own native language.

What could be the reason behind the change of heart? Could it be the prospect of lucrative television rights from the South Indian Tamil channels, the potential of filling up larger venues or even doing multiples dates. We would say its simply because his earlier material sounds a whole lot better in Tamil!

What ever the reason, its wonderful to see the award winning maestro give what his Tamil fans have wanted for a very long time! Maybe next time round a day for Tamil and a day for Hindi!
Where next? London or Toronto?