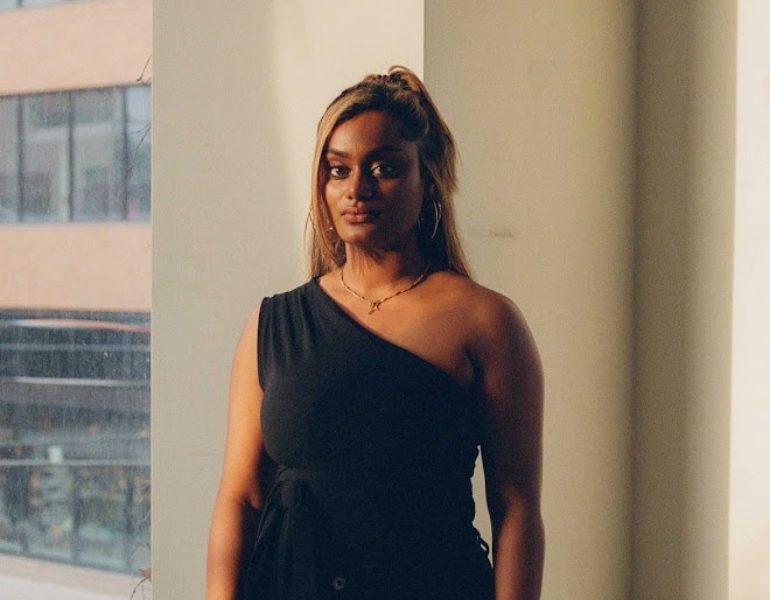 Unakkul Naane by singer-songwriter Pritt and music producer Dilush Selva was an instant hit with the Tamil diaspora when it was released a year ago.

The cover of Unakkul Naane from the 2007 Tamil film Pachaiki Muthucharam was released to mark Pritt’s parents’ 25th wedding anniversary. Check out the original version below.

It’s wonderful to see the rework by Pritt and Dilush Selva being recognised on an international platform, a milestone for the artists and the international Tamil independent music scene. 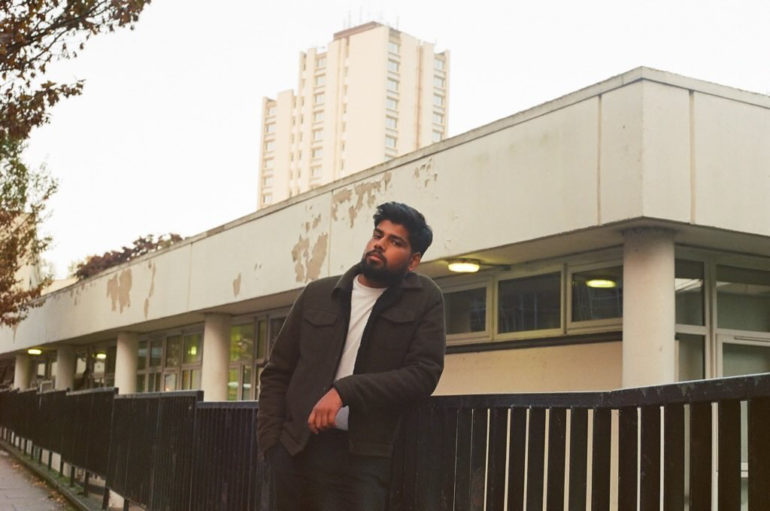 Dilush Selva is a 24-year-old Sri Lankan Tamil producer based in the UK, predominantly making R&B and Soul music, whilst completing a masters in Architecture.

“I grew up listening to both Tamil music and R&B classics which has always subconsciously weaved itself through the music I make. Tamil music is dominated by captivating melodies, they’re incredibly soulful and emotive which is really no different to R&B music.

Unakkul Naane was the first Tamil song I’ve worked on so it is a special one for me. Pritt and I wanted to do something refreshing with it – the original instrumental is quite upbeat and has an electronic/house vibe in contrast to the lyrics which are very heartfelt and poetic, so we wanted to make something slower and soulful. Our cover, I guess, is an eclectic mix of our musical inspirations – a soul progression on programmed classical Indian drums all brought together by Pritt’s incredible vocals.

We just built on that with Carnatic embellishments and various other sounds to bring it to life. I’ve never really heard full-on soul progressions on Tamil songs despite how well they complement each other, so I wanted to showcase that in this song. It really just elevated the melody of the original track, like the words being sung have a new meaning and emotion.” 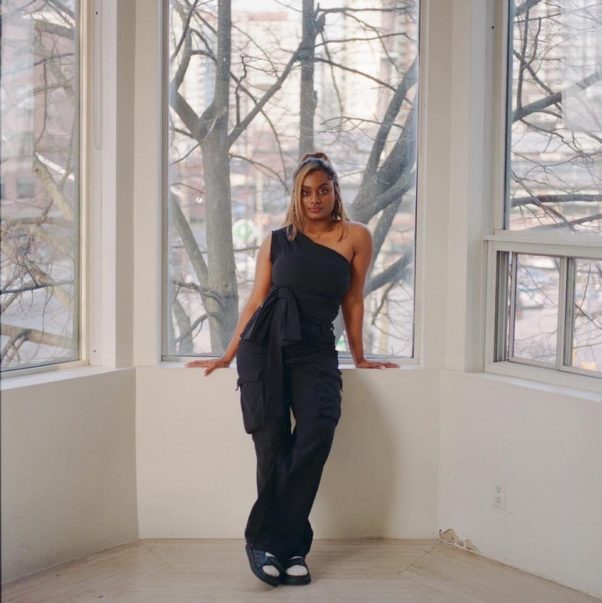 Pritt identifies as Eelam Tamil, and has her own radio show on the BBC Asian Network where she champions Tamil music. She regularly releases her own music and recently announced that she’s planning her headline show for 2023. check out her music video to “You Mine // Home”, which features an abundance of British Asian talent.