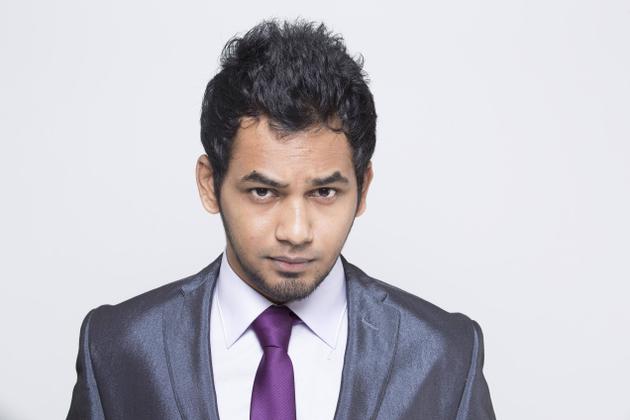 Rémy Martin are known famously for their association with American independent music & culture. The French brand have tied up with Chennai based Tamil artiste Adhi aka Hiphop Tamizha to produce an international multi-lingual album titled International Tamizhan. The new album, about culture & Language will be released in English, Tamil & Hindi on August 15, 2014. 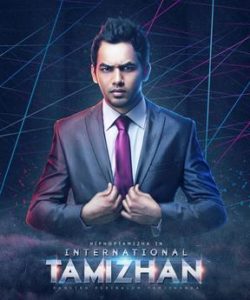 From starting out as an unknown independent artiste promoting Tamil hip hop in a Cinema & Caranatic dominated Chennai music scene, Adhi Hiphop Tamizha has built a strong following in a few short years.

Through his cinema collaborations with music producers such as Kolaveri di fame Anirudh, his music has now been heard across India, Sri Lanka & the diaspora markets. At the core, Adhi remains independent and plans to build a platform for independent music in India with the support of Remy Martin.