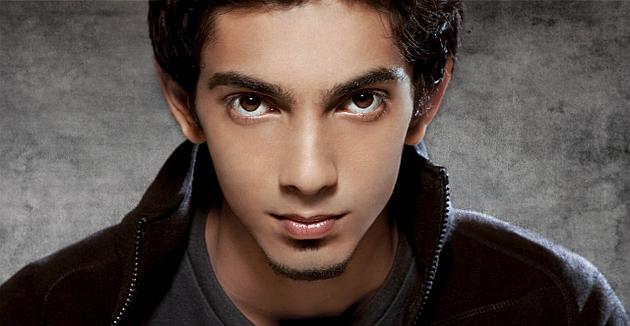 Looks like Anirudh has upset a few too many people in Chennai with his latest release. Famed for his hat-rick of hit Tamil movie soundracks, the young music producer recently released a teaser for his debut independent song, ‘Ain’t nobody f**kin with my music,’ which has now been removed from his youtube channel. The latest news from Chennai is that, Mr S Jebadas Pandian, advocate has written to the Commissioner of Police to file a complaint against Anirudh’s music video, under India’s Information Technology Act.

Here is what is presumed to be the original letter…

I write with reference to a music video film publish by Mr.Anirudh Ravichander residing at XX, XXXXX Apartments, XX XXXXXXXX Road, XXXXXXX, Chennai, Tamil Nadu, XXXXX. To the best of my knowledge, Mr.Anirudh is a music composer for various Tamil movies.

The said music video was uploaded by Mr.Anirudh Ravichander on www.youtube.com on 16th January 2014, and extensively publicised by him through the various social media, The said video bears the title “Aint nobody ****in with my music”

To my immense shock, the said video is filled with lyrics that are obscene, immoral and degrading to women in general, and mothers in particular. Publishing or releasing such abusive, obscene, vulgar and derogatory lyrics is offensive to public morality/ sensitivity and moral character. In light of the ongoing crimes against women, such lyrics abusing motherhood and being obviously perverse, would have the effect of instigating the youth of our state to participate in such acts of obscenity and perversion at the behest of the aforesaid video. Such obscene lyrics, targeting women who are considered holy in several religions, would also have the effect of triggering religious/communal conflict and is in general an affront to decency and standards of public living. Being a celebrity and having achieved fame at such young age, Mr.Anirudh has chosen to abuse the same and corrupt our youth by exposing them to such lyrics and provoking them to commit acts of illegality and immorality.

I also bring it to your kind attention that the said video has been released by Mr.Anirudh without obtaining censor certification under the Indian Cinematograph Act 1952. As you would well be aware, all releases including teasers and trailers are subject to censor certification. Mr.Anirudh has chosen to want only ignore such laws of which he would well be aware, and release such offensive and provocative material into the public domain without appropriate and proper censor certification. This is indicative of his attitude and desires to perverse all standards of decency and morality for materials in the public domain, and cause irreparable harm to young minds who would easily be influenced by the nature and content of such lyrics.

Besides the Indian Cinematograph Act, such acts of obscenity and indecency are violative of the provisions of the Information Technology Act 2000 and the Indian Penal Code. I am filing herewith a CD containing the offensive music video, along with requisite accompanying material.

I request that in light of protecting public interest, decency and safety, and to protect the dignity and respect attached to motherhood in our State and Country, you kindly take requisite and speedy action against Mr.Anirudh.