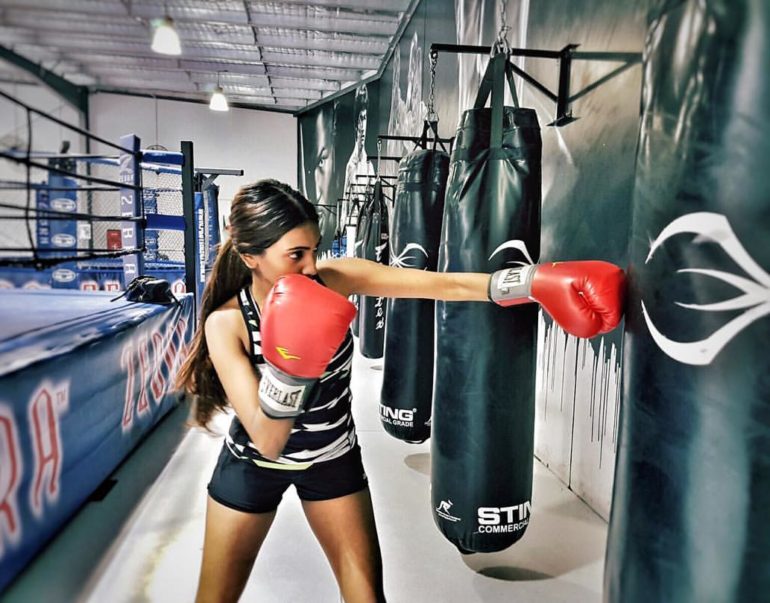 The finals of the 66th annual Miss world will be held this December in Washington D.C., USA. It is the oldest surviving major international beauty pageant, created in 1951 in the United Kingdom.

This year, Singapore & Malaysia will be represented by two Tamil women.

Bhaama Padmanathan is a 24-year-old law student. She believes in human rights, specifically gender equality and advocating for the freedom from violence.

There have been a handful of Tamils from the diaspora (outside of India & Sri Lanka) who have participated in the past, including 2010 finalist Thanuja Ananthan representing Malaysia and 2011 finalist Remona Moodley from South Africa. Andrew Govender was a finalist in Mr World 2012 representing South Africa.

One of the most interesting participants is Brigitte Ramassamy Golabkan who represented the Caribbean island of Guadeloupe in 2012. Whilst many Tamils in Guadeloupe no longer speaker the language, they keep their Tamil names and follow the Hindu religion.

However Sri Lanka, where Tamil is a national language and a traditional homeland to over 4 million Tamil speakers, has only managed to select one Tamil woman since 1952! Tamara Ingrid Subramanian represented Sri Lanka at the 26th edition of the pageant. Held in 1976 at the Royal Albert hall in London, Tamara along with 8 others participants withdrew from the competition in protest against South Africa’s race policies.

India has a total of five Miss World titleholders, including Aishwarya Rai (1994) & Priyanka Chopra (2000), who went onto become household names and internationally recognised celebrities. Both these actresses received their break into Indian cinema through the Tamil cinema industry (Kollywood).

Good luck to Bhaama & Tatiana in this years competition.