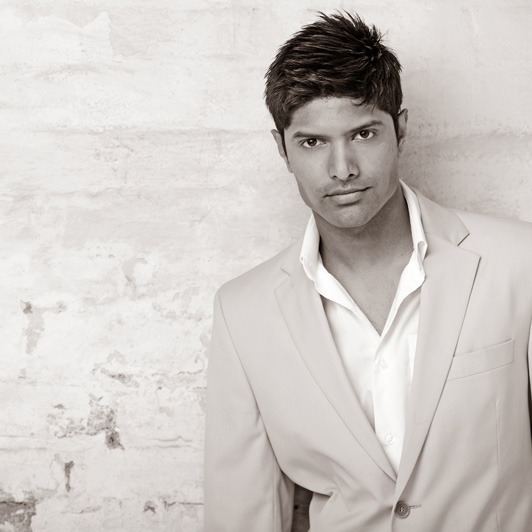 Andrew is a young star in the making. From being an academic at heart to walking the ramps at major South African shows, Andrew has come a long way in the modelling industry in SA. He matriculated from Glenvista High School in 2004 with six distinctions. He later went on to attain an Honours Degree in Actuarial Science from the University of the Witwatersrand.

During this time he continued to pursue modelling and acting. “I had started modelling from the age of sixteen; I thought it would be a great way to make extra money. I started booking work almost immediately.”  He later went on to sign with SA’s largest modelling agency Heads Model Management.

Proudly South African Indian, Andrew believes that the will to persevere is often the difference between failure and success. “I set high goals for myself, all of which I pursue to the best of my abilities. I am an Actuarial Science Honours Degree graduate who believes in taking risks!”

The Thamarai team wish Andrew Govender all the best at Mr World 2012.