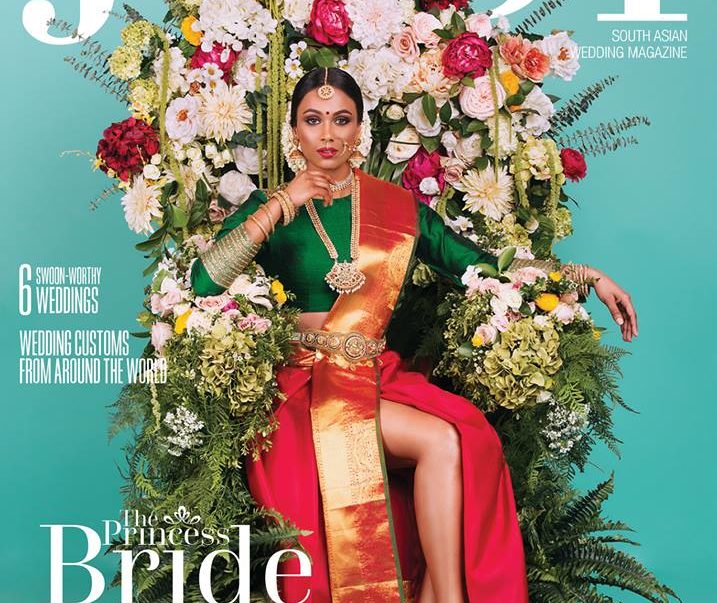 A Letter To The Critics of This Image: Ancient Liberality and Tamil Culture

So I recently saw this magazine cover and noticed it had caused quite a stir, polarising some of its commentators. I was asked to write a piece on it and share some of my insights. I obliged, and I now I owe you a short essay on some meditations on Tamil cultural history. 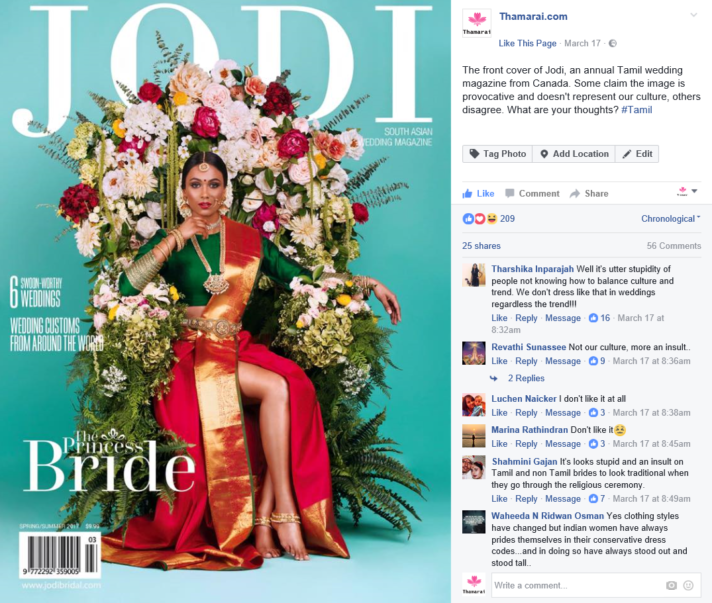 There was a lot of talk, in response to the image, about ‘culture’. Now, I should preface this by noting that as a businessman, and as a human, I am an economic, social and cultural liberal. Which means I believe in the free exchange of goods and services as much as I do the free exchange of ideas. And, I must note, as a progressive and a liberal, I am also deeply fascinated with the past. For, how are we to change things if we don’t know how they used to be, or how they came to be what they are. History has many secrets to unfold, but she is ever seductive in what she withholds. There are no ‘true’ histories, but there are threads and narratives that we must aspire to unweave.

The problem is, however, not in the dilemmas of historicity, but that often people want to talk about ‘culture’, yet don’t want to actually study the history at all. So if you will indulge me, let me address the commentators of this aesthetic piece of magazine design, whose concerns are of the nature of decency and dress in Tamil culture.

When Marco Polo arrived on the Tamil coast, in the 13th century, he was disappointed to find no tailoring. In fact what he found here was “very little clothing at all”. All that was used was a single piece of cloth people wrapped around themselves, in the form of perhaps a dhoti or sari. In those days there were no blouses, no bras, no under skirts, no boxers, no socks and no hotpants. Polo concluded of the people: “they look not on any sin of the flesh as a sin.”

Similarly Athanasius Nikitin, a Russian merchant, arriving in India, observed: “people go about naked, with their heads uncovered and their breasts bare.” One only need to look at the bronze statutes of Chola antiquity, and the sculptures of courtesans etched in ancient Hindu rock temples, to witness the liberality of ancient Indian cultures.

People like to imagine ancient Tamil culture being the wearing of regal gold embroidered Kancheepuram sarees and lavish jewellery, but most people in ordinary ancient Tamil society would have worn little more than a single piece of white cloth, if anything. This is still apparent if you travel the region seeing men in lungis and dhotis. Used to the hot sun, their culture found little utility in excessive clothing. Tailoring was brought by the muslims, and the idea of covering of the flesh for modesty was brought by the Europeans. Shame of the flesh and the conservative values around clothing are a remnant of colonial rule and the ideology of Christian missionaries. The historian John Keay notes that “Hindu society continued to challenge the austere morality of both Islam and Christendom well into the fifteenth century.”

Kalidasa is particularly vivid in his depiction of the intoxicating beauty of the goddess Uma: “She had thighs so lovely,” he writes, “And the splendour of her hips can be measured / By how Shiva at last would lift them / To his lap and there, faultless, she would rest/ Where even the desires of other women cannot go.” One begins to wonder what line must be crossed for these modern conservatives to consider our contemporary subject piece of art, this magazine cover in 2017, as anachronistic to ‘culture’.

Only when you step outside of your biases can you examine cultural narratives in a useful way. Of the aesthetic beauty of the image we are discussing, one could celebrate cultural evolution in the 21st century, and unfold their misguided delusions about the past.

In my eyes, the culture of the past evolves with the same thrust as that unfolding in our own moment. New and unknown attributes of past cultures are forever revealed to us, and we must continue to critique and refine our understanding of them. This means, not jumping the gun and making assumptions about some monolithic past, but being openly attentive to new information and the infinite complexity (and beauty) of culture.

Ultimately, we must ask ourselves to what extent we must serve our ‘culture’ or tradition, and to what extent we must digress from it. “The men who pioneered the old routes are leaders, not our masters. Truth lies open to everyone,” says Seneca. Perhaps the past is but a metaphor that prepares us for our future. What that future holds I cannot tell you. But what I can tell you is that in art you may find solace.

Amuthan Chandra is a Start-Up Entrepreneur, Investor and Communication Guru. He consults for businesses and individuals in performance optimisation, start-up growth and communication strategy, as well as teaches and demonstrates on Yoga and Mindfulness. He is currently working on his first book, and runs Ishara Organic, a venture promoting healthy, holistic eating.

Amuthan Chandra is a Start-Up Entrepreneur, Investor and Communication Guru. He consults for businesses and individuals in performance optimisation, start-up growth and communication strategy, as well as teaches and demonstrates on Yoga and Mindfulness. He is currently working on his first book, and runs Ishara Organic, a venture promoting healthy, holistic eating.