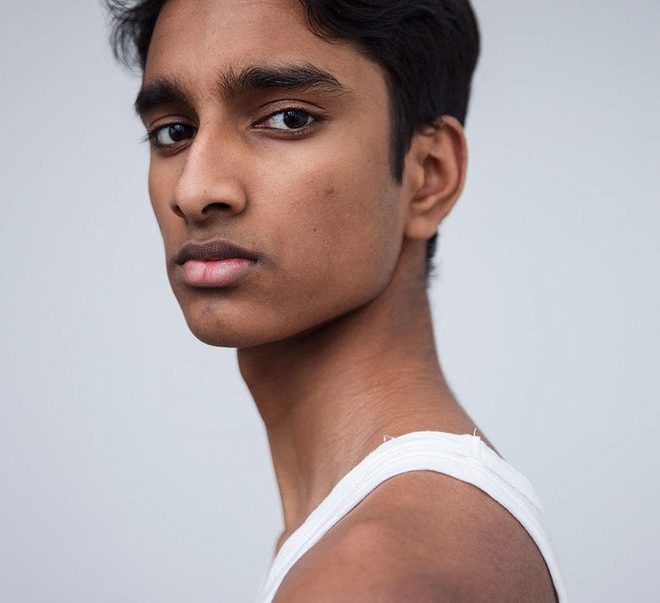 Jeenu Mahadevan: “I’m Just a Sri Lankan Kid Who Somehow Ended Up in the Modeling Industry”

It pays to take public transportation. Not only is it good for the environment, but it could improve your job prospects, as it did for Jeenu Mahadevan, who was discovered on a bus in Oslo by a designer and signed thereafter to a modeling agency. The 19-year-old scored some great assignments his first season out; now that he’s finished with school, you can expect to see a lot more of Mahadevan. Born in Norway, the model is of Sri Lankan heritage, and he is part of a growing number of South Asian models who are expanding fashion’s definitions of beauty.

Before men’s Fashion Week kicks off in London tomorrow (watch this space for Vogue’s complete coverage), we caught up with Mahadevan in between castings in Paris to talk about his dreams, posture, and thoughts on diversity in the fashion industry. 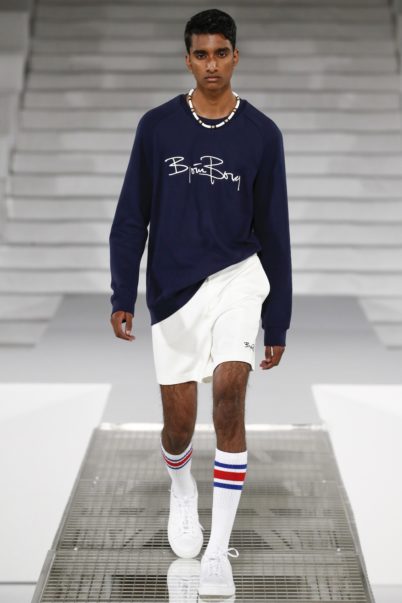 Where were you born?
I was born in Oslo, but I’m ethnically Sri Lankan. Both my parents were born in Sri Lanka.

What did you study in school?
As of now, I’ve only finished what would be the equivalent of high school everywhere else. I am planning on starting university later this year. Most likely I’ll study computer engineering. 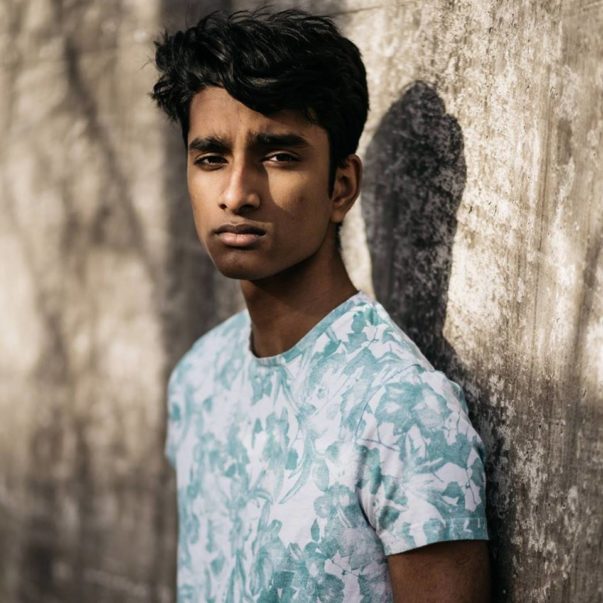 What did you dream of being when you grew up?
When I was younger, I was a huge space geek. I would read about planets, stars, and space stuff all the time, so for the longest time I was sure I was going to become an astronomer. A normal person would probably dream about becoming an astronaut, but I was a cautious kid, so I figured astronomer would be safer. 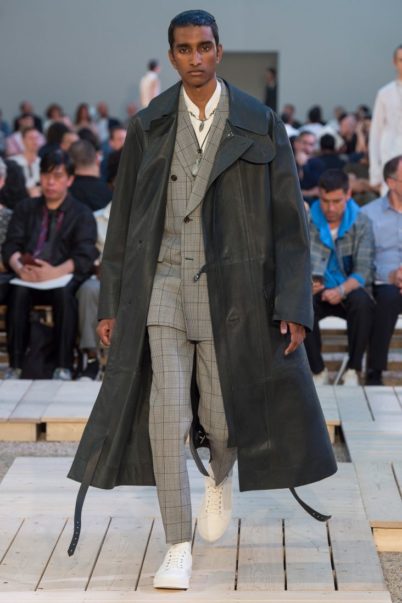 How were you discovered?
It all started on a bus. Designer Ida Falck Øien of Haikw got a hold of me and asked me if I would model for her brand. Even though it was super-foreign and something I never expected to do, I ended up doing it. From there, Alexander Norheim from Team Models got my contact info, as he saw me on Haikw’s Instagram, and signed me to its board. That’s how it all started.

What are your thoughts on diversity in fashion?
It’s great that trying to include people with different ethnicities is becoming more and more popular, and it makes it so that an even wider range of people can relate to that specific brand or even high fashion as a whole.

Do you feel you are a pioneer in any way?
Nope, not at all. Pioneers are usually great people who do great things. I’m just a Sri Lankan kid who somehow ended up in the modeling industry.

Read the full article on Vogue.com