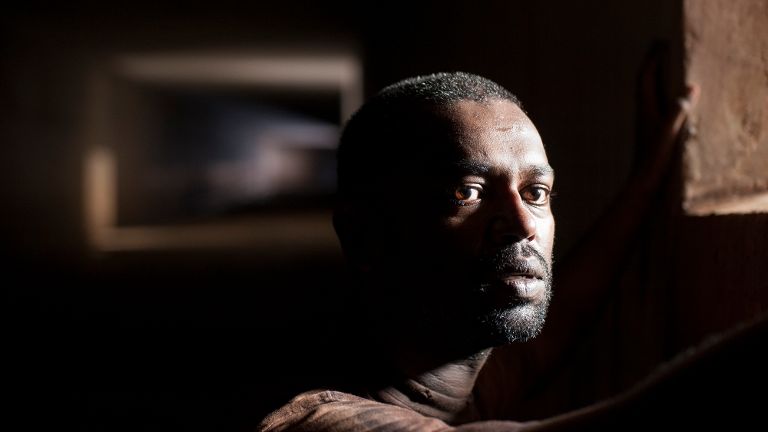 After the roaring success of Palme d’Or-winning Dheepan, there appears to be an increasing interest in the cinematic telling of Tamil stories. Stories, however, that are not told by the mainstream South Indian film industry, but stories that are real and gripping. Stories told by the real, everyday Tamilians. Stories that are a true representation of our lives in the diaspora.

The most recent film to join the ranks of this group is the 2016 Cannes film festival entry “A Yellow Bird”, the feature-length debut by Singaporean filmmaker K Rajagopal, which premiered at the ‘International Critics’ Week showcase on 18 May 2016. 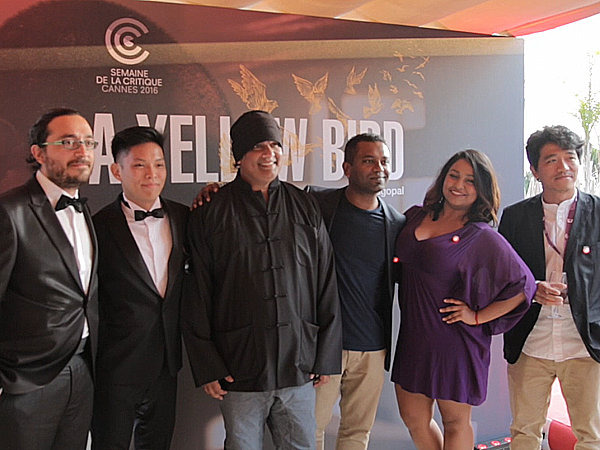 Sivakumar Palakrishnan plays the role of Siva a 38-year old Singaporean-Indian (Tamil) man trying to locate his family & rebuild his life after his release from prison. This is not a joyful fairytale but a dark, gritty, and realistic representation of what life looks like for the less fortunate.

The darker tone of the film’s narrative, however is not only achieved by the subject matter and the premise but also the tackling of sensitive subjects such as prostitution, racism, interracial relationships, and migrant life.

“I was going for the underbelly, the marginal, because Singapore has a reputation for being modern and ordered. But there is this other side. It is a reality too,” says Rajagopal.

Talking about race and racial tensions in Singapore’s underbelly, he refers to his own experience as an Indian Singaporean. “I am seen as a foreigner in my own country. When I get into a tax office they ask me, ‘Where are you from?’ I was born here. But any Indian is not supposed to be Singaporean but foreign.”

Check out the trailer below;