The heart is where the battle is: a celebration of Sivanandan’s legacy 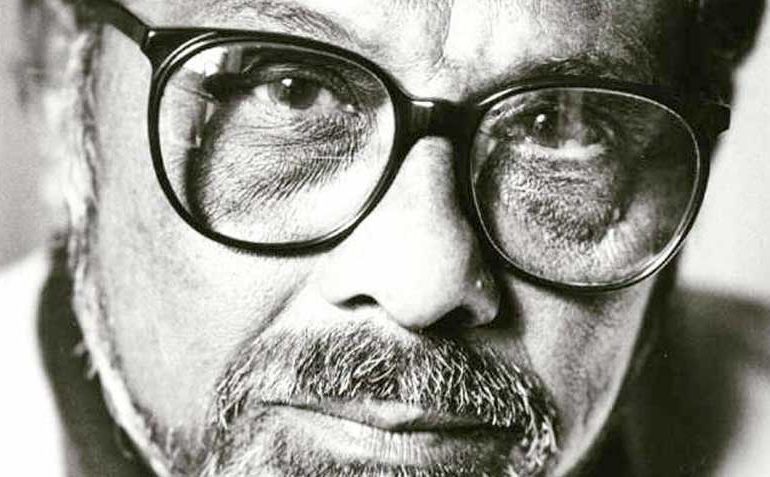 Institute of Race Relations celebrates the life and work of Ambalavaner Sivananda, one of the most important and influential black anti-racist thinker-activists in the UK.

Bringing together tributes, remembrances, music, discussion, poetry and film, we will trace his political legacy in the UK and internationally. His concerns, with what racism does, what imperialism does, what globalisation does and how we can fight back, take on a renewed urgency now.

Siva was born in Colombo and left the anti-Tamil riots, in the then colonial Ceylon (Sri Lanka), in 1958 and then walked into the anti-black riots in Notting Hill. His work and activism always came from the vantage point of the most vulnerable and explored the links of racism with colonialism, capitalism and imperial history. These forces shaped his politics, his poetry of language and thought, and his embrace of dialectical materialism.

He was director of the Institute of Race Relations 1973-2013 and founding editor of the international journal Race & Class. His political interventions – including on ‘Black as a political colour’, ‘Race, class and the state’, ‘From resistance to rebellion: Asian and Afro-Caribbean struggles in Britain’, ‘The hokum of New Times’, ‘The personal and the political’, ‘Imperialism and disorganic development in the silicon age’, ‘Sri Lanka: racism and the authoritarian state’ – have been included in a number of anthologies. His novel on Sri Lanka, When Memory Dies won the Sagittarius Prize and was shortlisted for the Commonwealth Writers’ Prize.