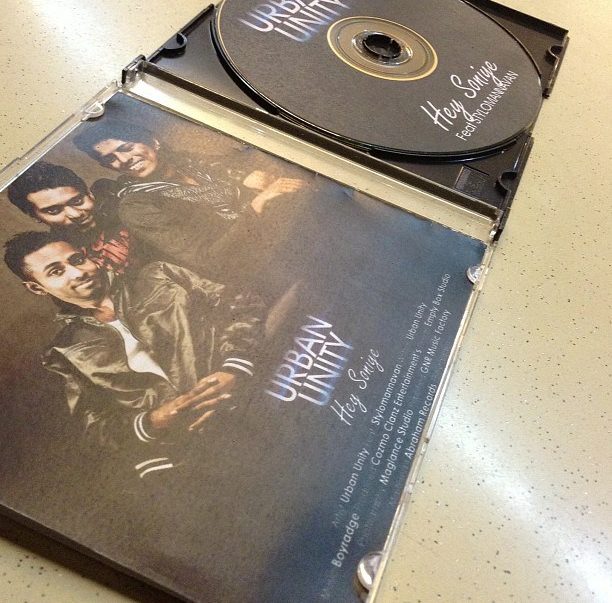 Have a listen to Hey Soniye, a Tamil R&B single straight out of Malaysia by Urban Unity featuring Stylomannavan Supafly. This is the first single from Urban Unity’s debut album ‘For Your Love’. 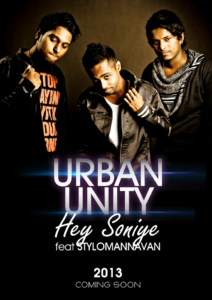 Produced by Boy Radge, Hey Soniye strikes a strong resemblance to the popular British Asian sound created in the late nighties, early noughties by groups such as the Rishi Rich project who fused R&B with Punjabi lyrics & instruments.