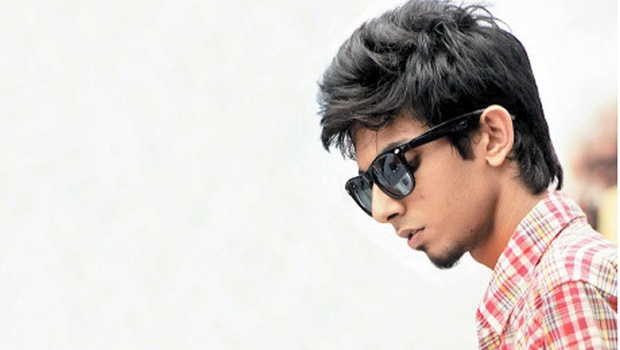 Anirudh Ravichander releases ‘Ain’t nobody f**kin with my music.’

‘Independent music’ also known as ‘non-film music’ is one of the fastest growing industries in the Tamil & Indian entertainment scene.

The young, popular, South Indian music producer & ‘Why this Kolaveri di’ fame Anirudh Ravichander released today a teaser for his debut independent song ‘Ain’t nobody f**kin with my music.’

Comments have been disabled on the youtube video by his team and public response so far have been far from positive. Please be warned, as the title suggests, the song featured below contains profanity which would upstage an east coast American rapper…with tourettes!