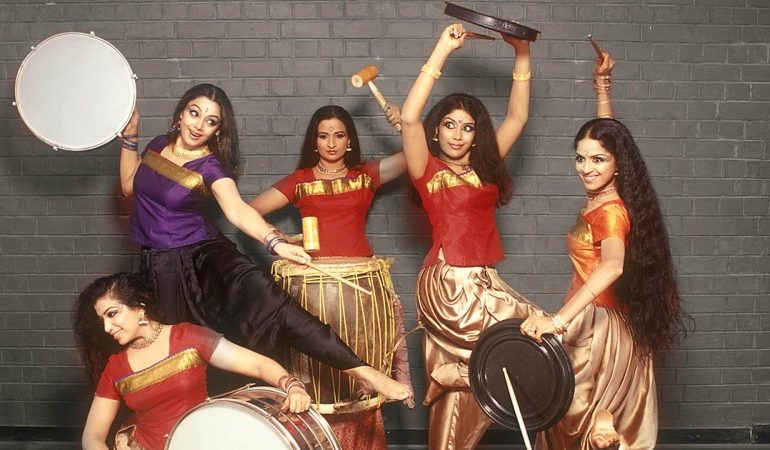 India Now &  Vedagram in association with RNCC (Ryan Ninan Children’s Charity) proudly present to you  “Dancing with Drums- Trance” created and performed by Padmashri Shobana and her troupe. Shobana is an actress par excellence and an enchanting danseuse. She’s enraptured audiences on screen and on stage with her spectacular performances. Her sparkling eyes and expressive gestures can tell a thousand stories. A quintessential beauty, Shobana needs no real introduction to true admirers of art.

Described as an institution in her own right, Shobana is one of the most prominent South Indian artistes, who balances acting and dance with effortless grace. It’s almost impossible to look at Shobana in a one dimensional way – as a dancer or as an actress, she exemplifies each talent wholly and yet remains greater than the sum of the two parts. She was also catching up with her dance practice and stage performances even when she was actively involved in films working with the best of directors and top-rung of actors in Malayalam, Tamil, Telugu, Kannada, with an occasional foray into Hindi and English.

In a quest to produce Indian performing traditions in a collage of rhythm, kaleidoscope of colours, sensual poetry and traditional Bharathanatyam. The ever-evolving mythology of Siva, the avatars of Vishnu, Mary Magdalene among other streams of consciousness is apposed in a re-contextualized form rich in movement and visual imagery. Complimented by a sonic fabric ranging from Indian classical, Qawwali Bollywood and Electronic Music for audiences to be regaled and transported into the primordial state of being in a Trance. 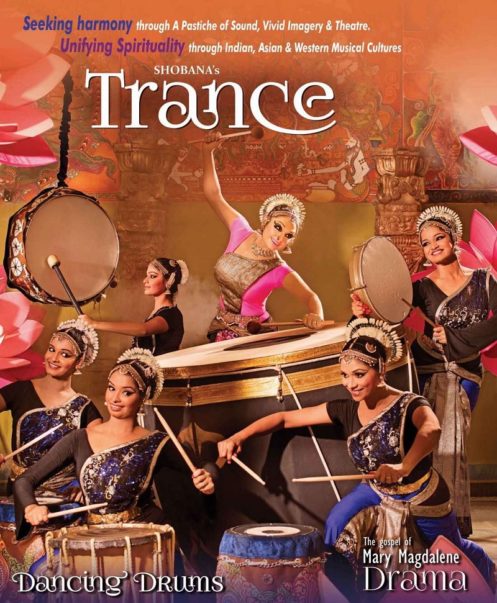