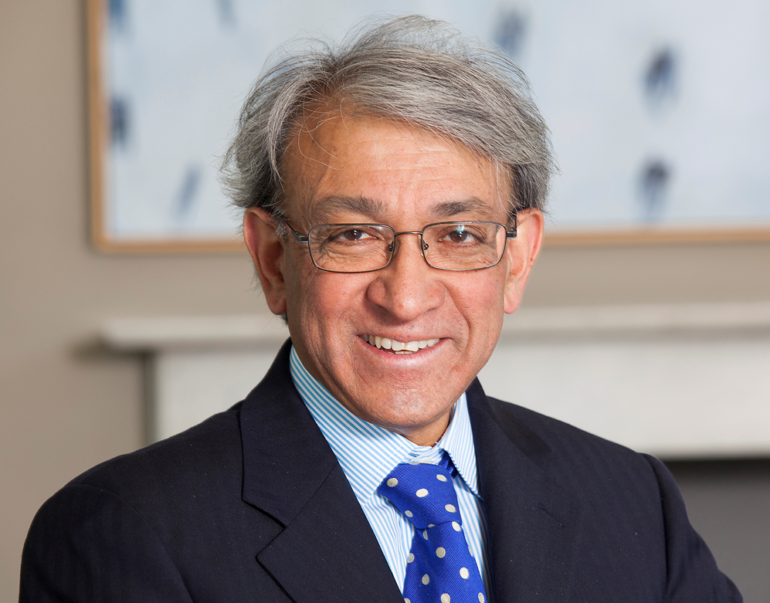 TAP have rescheduled the event from the 13th June to the 28th June, to be held at WeWork Spitalfields (Room 3B), 1 Primrose St, London, EC2A 2EX.

The London based, Tamil Association of Professionals are delighted to be hosting barrister and former senior civil servant, Christopher Muttukumaru CB at their next event on Wednesday, 28th June 2017.

Christopher will talk about his career journey to date which saw him become one of the few Tamils and indeed South Asians in the highest echelons of British government and the civil service.

Drawing on Christopher’s decades of experience in Whitehall, we will also be demystifying some of the political and legal complexities surrounding Brexit, touching on the current general election (which we will have closure on by the time of the event!). This promises to be a not-to-miss event where we have a unique opportunity to obtain an insight into the mechanics of government, the civil service and the process of policy and decision-making from someone who has been in the driver’s seat.

Christopher Muttukumaru, CB, LLD (hon) was educated at Oxford University and is a Bencher at Gray’s Inn (the Governing Council of the Inn) and has been a member of Monckton Chambers in Gray’s Inn in London since 2014. He was previously General Counsel to the UK Department for Transport (DfT) where he was the Chief Legal Adviser to eight successive Secretaries of State for Transport between 2001 and 2013.

Earlier in his career, he was principal legal adviser on EC Law issues in the Attorney-General’s office and has been advising Ministers on Public Law issues, as well as European and International Law, over many years. In the Attorney’s Office, he was involved in the Factortame litigation; in DfT he handled the UK Government’s application for state aid approval for the funding of Network Rail; and, as Deputy Legal Adviser at the Ministry of Defence he was a senior member of the UK diplomatic delegation which negotiated the establishment of the International Criminal Court at the United Nations. Christopher has written extensively, and spoken in the UK and EU, regarding Brexit legal issues.

Join TAP for an evening of enlightening discussion around the topical affairs of today, Brexit and beyond, as well as Christopher’s eventful career in the heart of Whitehall. Drinks and canapés will be served.

Please secure your place via the button above as the event is likely to fill up quickly and venue security require registration of all guests.